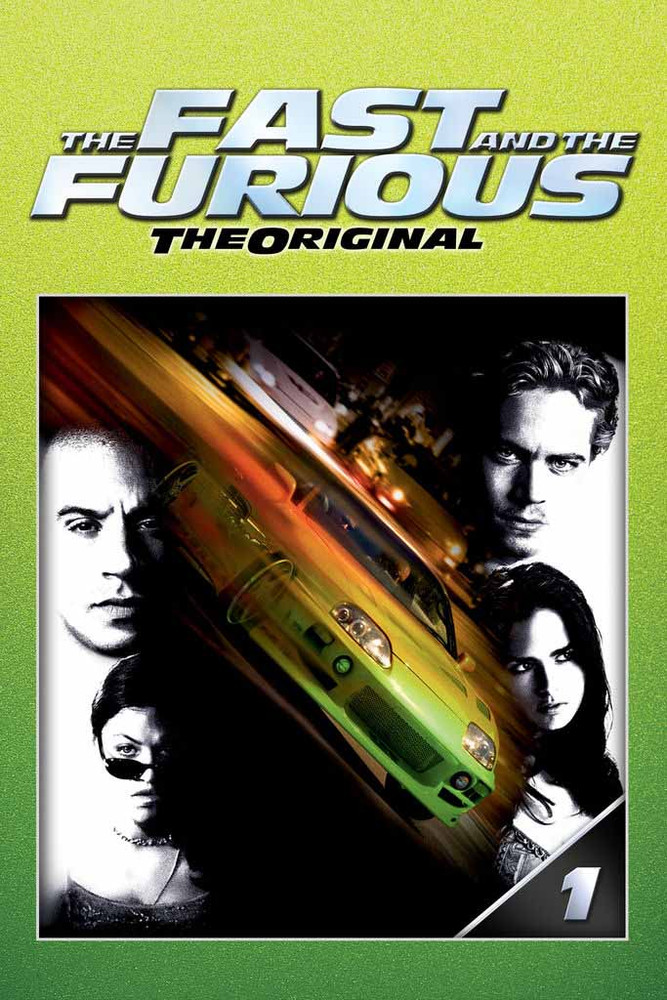 With slick cars and explosive action, the Fast and the Furious series shifts right into gear with the titular title and first in the franchise. Brian O'Conner (Paul Walker) is an undercover LAPD officer assigned to infiltrate the street racing gang of Dominic Toretto (Vin Diesel), an ex-convict suspected of robbing oil and electronic trucks mid-drive. Despite the kinship Brian feels with the crew, including Dom's beautiful sister (Jordana Brewster) and his take-no-prisoners girlfriend (Michelle Rodriguez), Brian finds himself torn between loyalty and duty when the LAPD demands Dom's head on a pike. He'll have to figure out a way to reconcile his new family with the requirements of the job... or die trying.