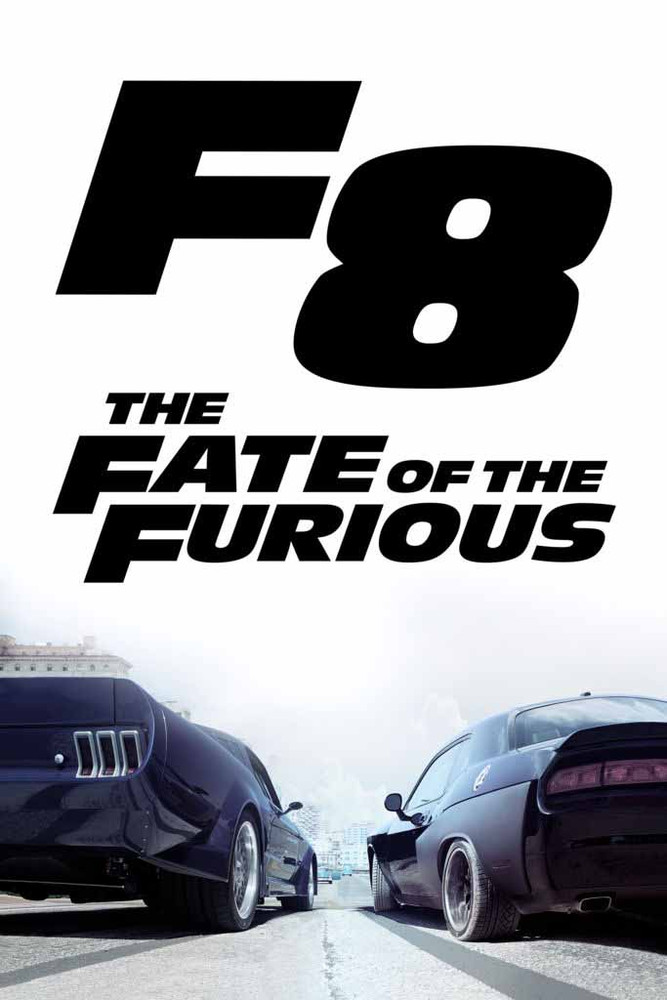 Dom Toretto is trying to live a normal life. He is married to Letty and enjoying his honeymoon. But a mysterious woman known as Cipher is trying to lure him back to a life of crime, and she will not take no for an answer. Now in the services of a world's greatest cyber criminal, Dom is pitted against his old crew and his friend, DSS Agent Hobbs. When they cannot stop him, they are forced to recruit one of their greatest enemies to take on Dom in a high octane, high stakes battle.