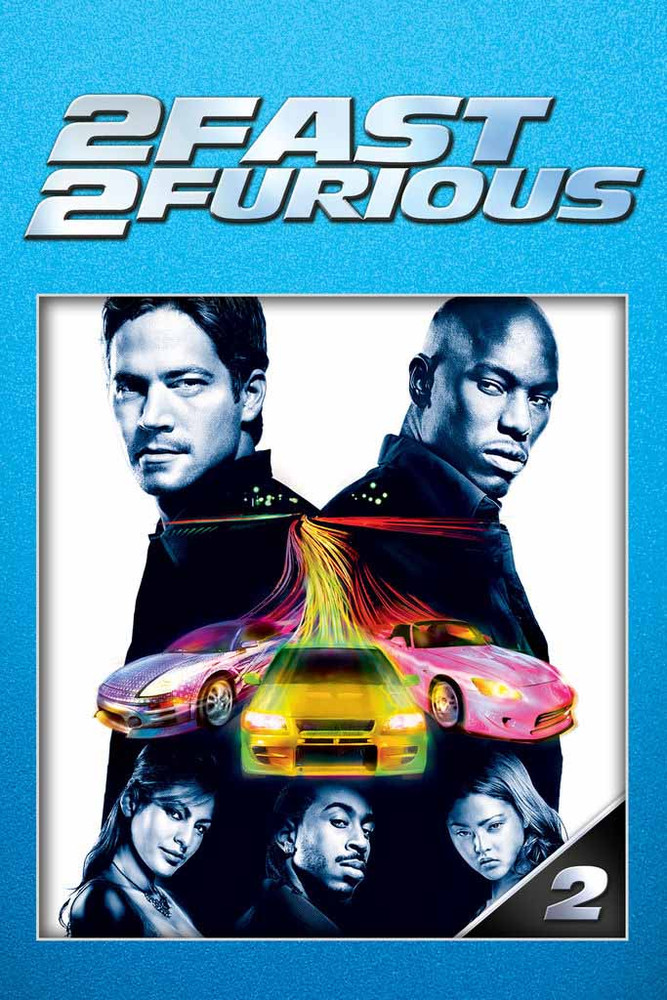 The ever-popular Fast and the Furious franchise is back, this time roaring into Miami with 2 Fast 2 Furious, the second installment in the series. Brian O'Connor (Paul Walker) has fled his old life after the events of the previous movie, forced to evade both the FBI and the LAPD after his decision to let Dominic Toretto (Vin Diesel) escape arrest. He sets up shop in Miami, aided by new friends Tej (Ludacris) and Suki (Devon Aoki), but it's only a matter of time before the government catches his trail. With his past misdeeds hanging over him like a guillotine, Brian cuts himself a deal: He'll take down a notorious drug lord (Cole Hauser) in exchange for a pardon. But he wants his old friend and juvie buddy Roman (Tyrese Gibson) to help him out. And he'll need a fast car.