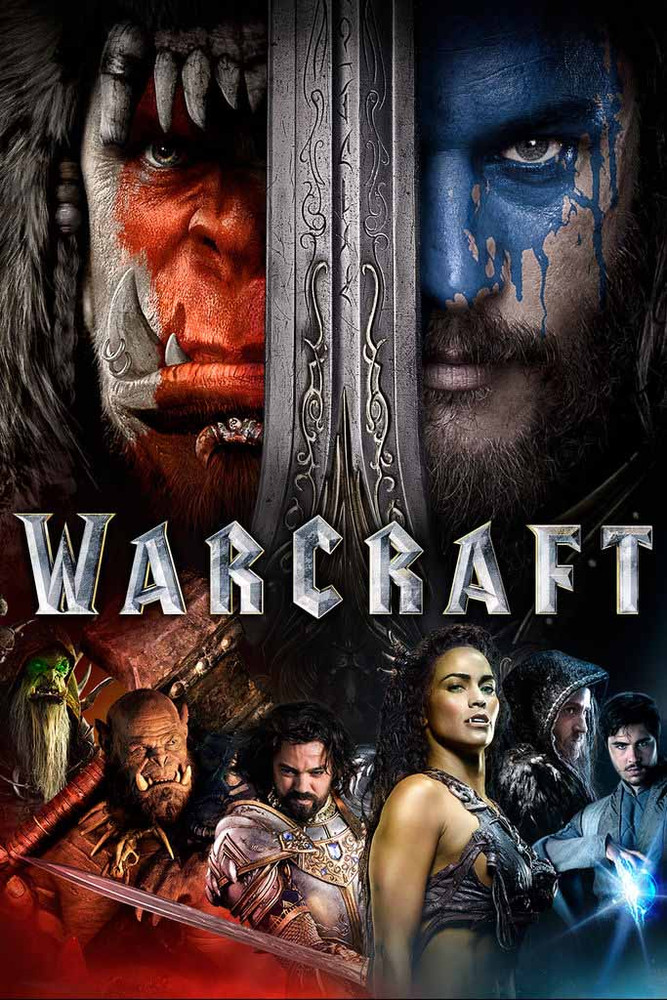 The world of Azeroth, which is inhabited by humans, faces all-out war against the deadly race of orcs. The fearsome invaders are seeking a new home because their world is dying. The orcs are able to enter Azeroth through the Dark Portal, which is an opening between the orc's world and Azeroth. The consequences of the impending war between the two species could mean destruction for the human race and certain extinction for the orcs.

The Beguiled [Vudu HD or Movies Anywhere HD via Vudu]