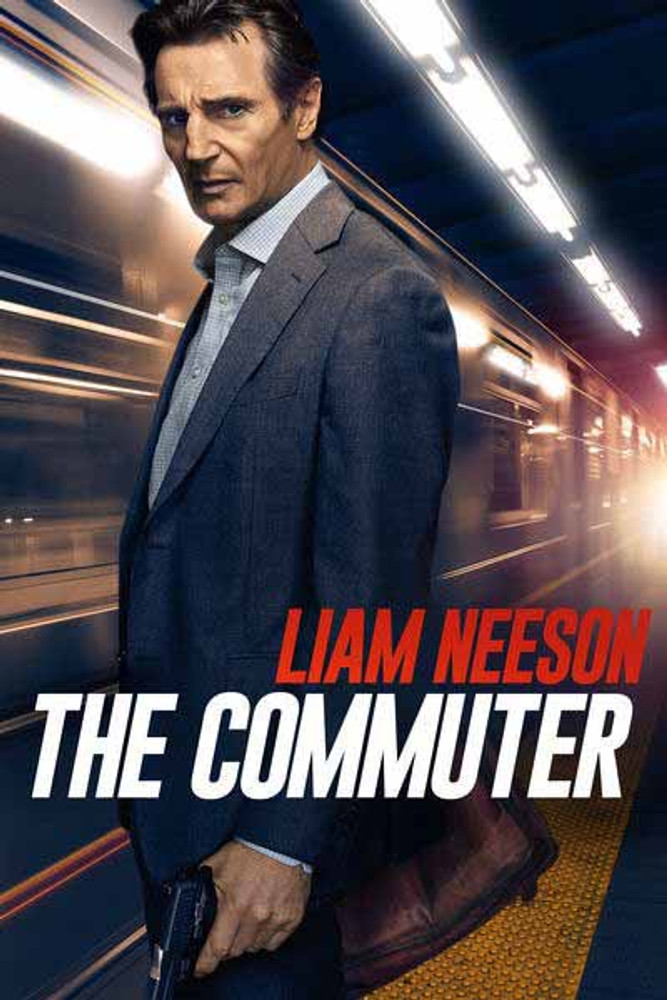 The Commuter [Vudu 4K] Redeems At Fandango in 4K UHD Ports To Vudu.com ONLY IN HD

During his daily commute, insurance salesman Michael McCauley is approached by a woman named Joanna who claims that she studies human behavior. She asks him what kind of person he is and then poses an example: Could he tell if someone doesn't belong on the train? Joanna then explains to him that he could take home $75,000 that's been hidden in a bathroom. All that he needs to do is find the passenger before the train's last stop. Michael decides to play along until he realizes that a criminal plan is in motion and that everyone's lives are in danger.