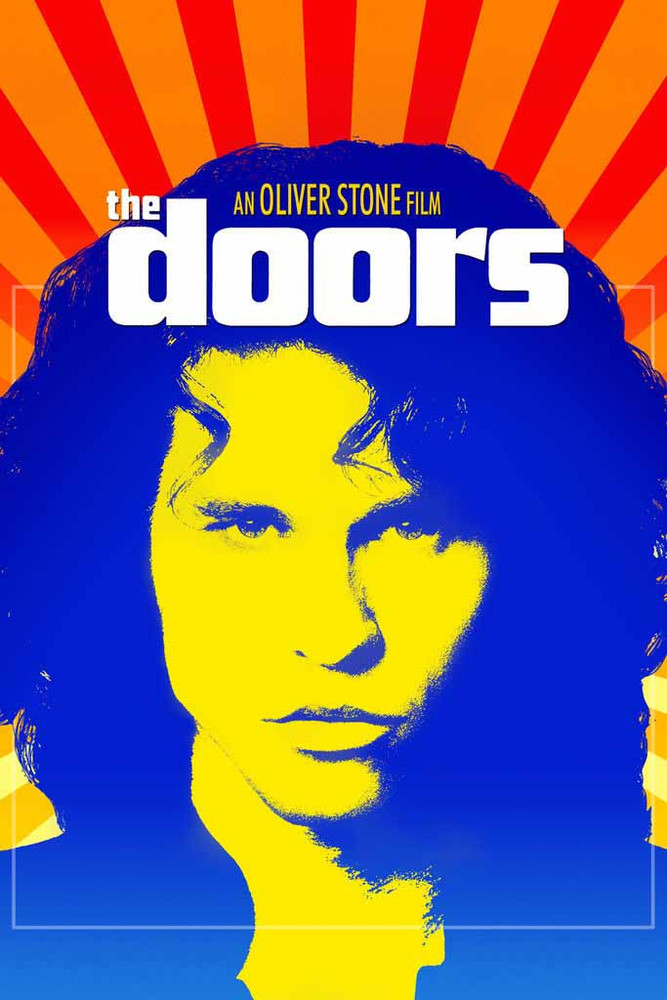 Lionsgate
$9.95
Be the first to leave a review

The true story of the infamous 60's band the Doors and their wildly popular lead singer Jim Morrison. The movie begins with Morrison's days as an art school student and the beginnings of the band. Morrison's charismatic personality and stage antics eventually take over the band as they become more successful. Morrison's stage presence is fueled by his excessive substance abuse that is slowly eating away at his personal life and eventually leads to his death in Paris at the young age of 27.