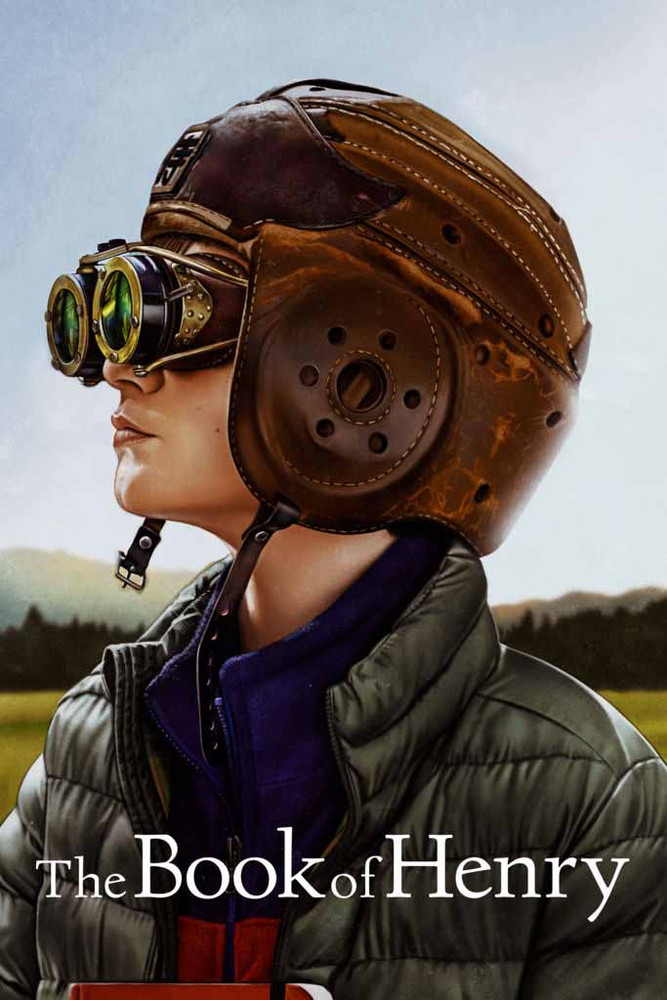 Susan is a single mother of two young boys including one who has been discovered to be a genius. While Susan believes her son's ability should not keep him from having a normal childhood, he has a much different idea. When he discovers what is going on next door, he forms a plot to put an end to it. When Susan discovers the plan she chooses to implement it and discovers there is more to raising a genius than she originally thought.