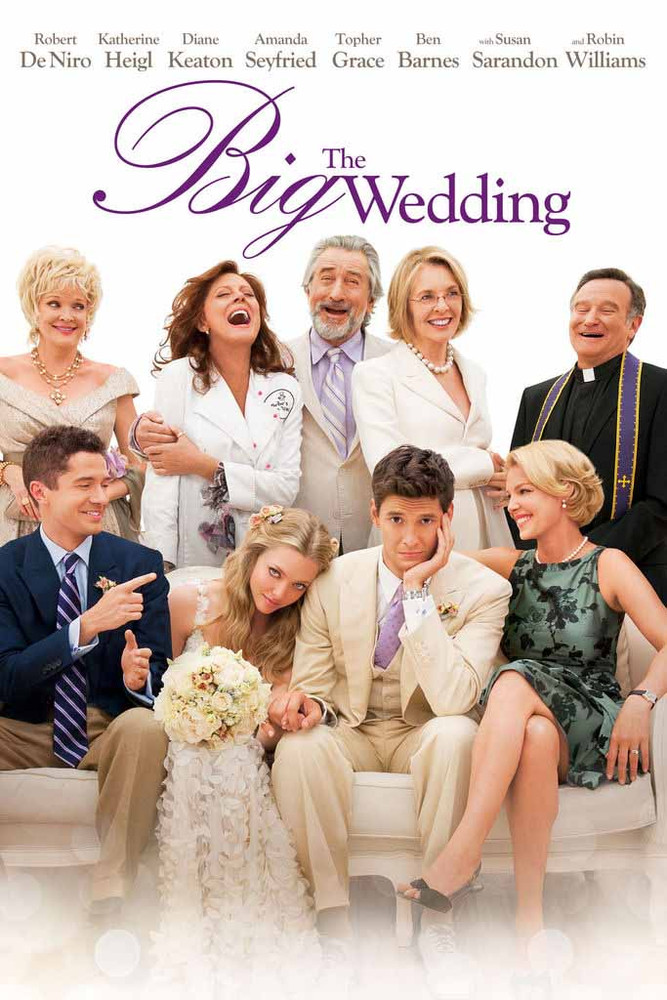 Ellie and Don are a divorced couple with three kids. Jared and Lyla are their biological children, while Alejandro was adopted from Colombia. When Alejandro decides to get married, he invites his birth mother to the wedding, but he can't bring himself to tell the very old-fashioned woman that his adoptive parents got divorced, so he asks them to feign marriage for his wedding. This is a tall order for Ellie and Don, who have a lot of bad blood between them. It doesn't help matters that Don's having issues with his current girlfriend, who happens to be Ellie's former best friend, because he is reluctant to commit to her. Will this family be able to keep their animosity in check for Alejandro's big day?