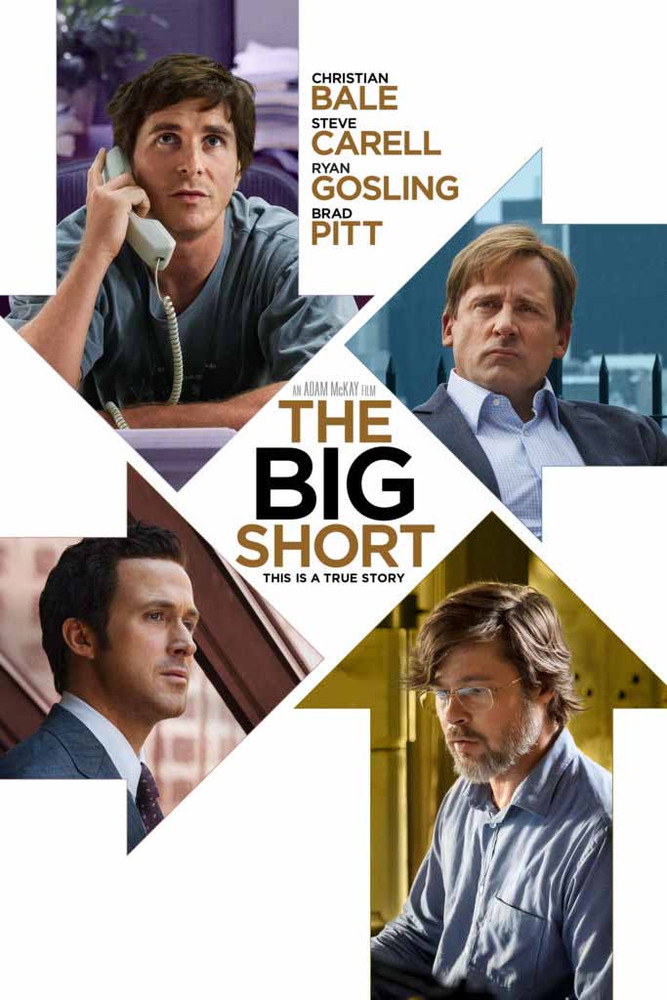 A lot of people suffered in the mid-2000s when the housing and credit bubble collapsed in America. Many investors lost billions. Many homeowners lost their homes. Yet, there were also people who exposed the fraud being committed by the banks. There were also those who made a lot of money. Four people who worked outside of the banks saw the potential for a collapse long before it caused so much heartache. From 2007 to 2010, these were the players who bet against the banks so well that they actually profited as the rest of the world felt the horrible blow.