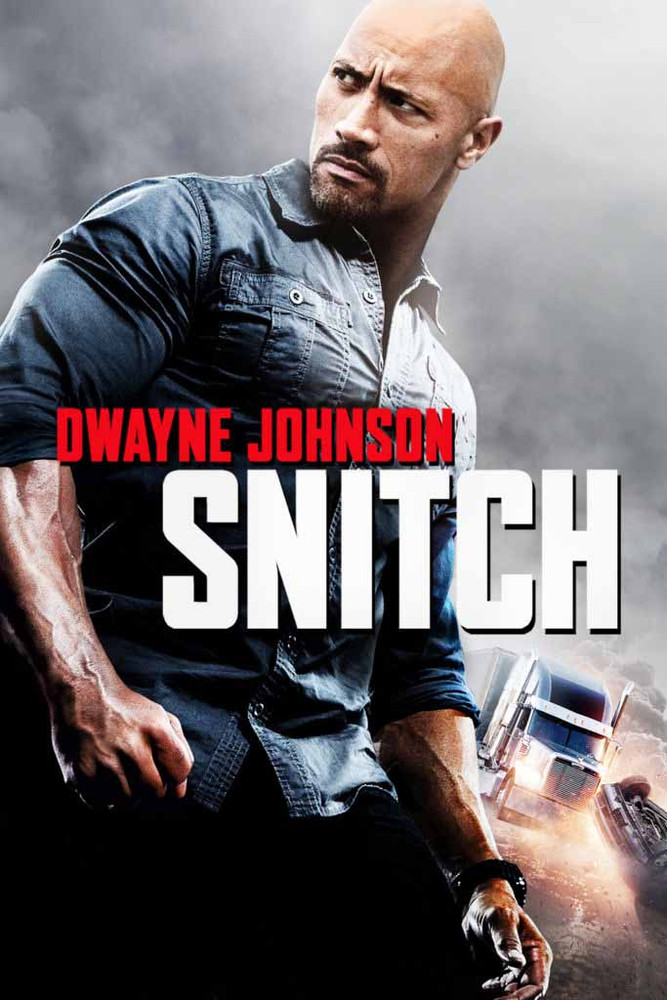 As the owner of his own construction company, John Matthews lives an average and uninteresting life. When he discovers that his son has been arrested on drug trafficking charges, Matthews arranges a meeting with the DEA. Matthews reaches an agreement to work as an undercover DEA officer in exchange for his sonÕs freedom. Unsurprisingly, he discovers that the drug world is demanding and violent, and hiding his true identity becomes more difficult with each arrest.