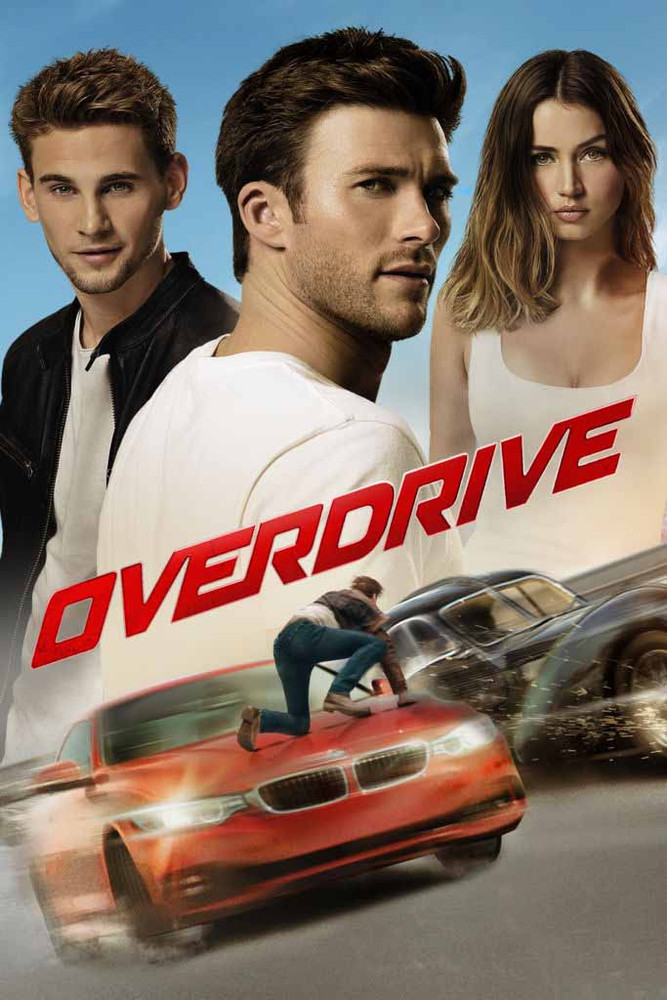 Paramount
$7.95
Be the first to leave a review

Overdrive follows the exploits of two brothers, who are also car thieves during their travels to southern France. Specializing in nabbing only the most expensive luxury cars, the duo get into trouble when they steal a rare Bugatti after it has been purchased at an auction. Little do they know that the vehicle, worth one million euros, is owned by Marseille crime boss Jacomo Morier. Morier's thugs capture the brothers, who eventually work out a deal with him to steal a valuable 1962 Ferrari 250 GTO owned by his arch-rival, Max Klemp.