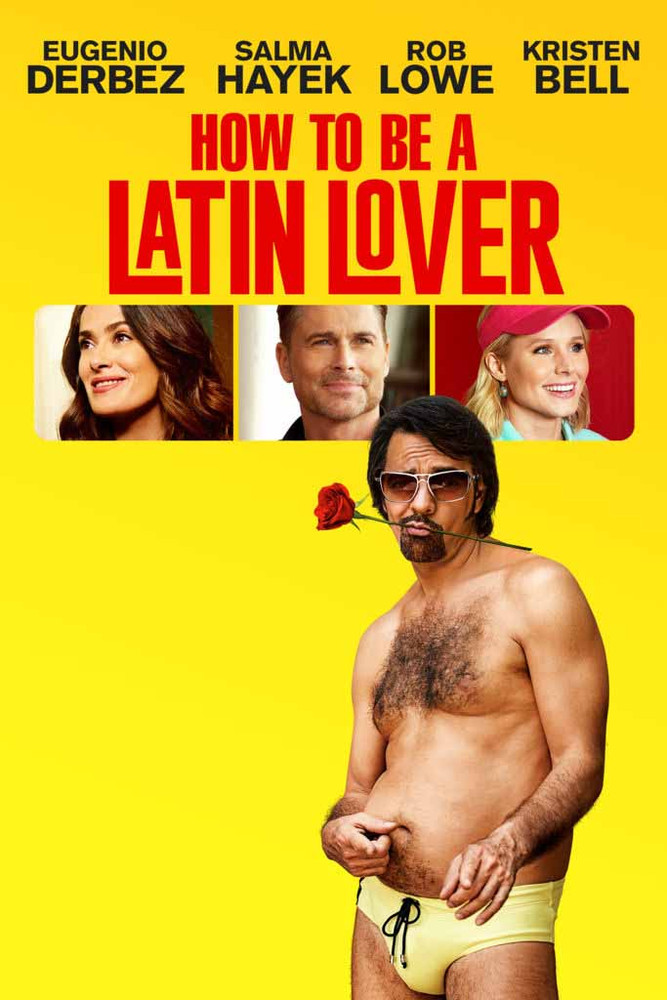 How To Be A Latin Lover [Vudu HD]

Maximo wakes up one morning, after twenty five years of marriage, a gets dumped by the woman he married. She's more than twice his age and she is leaving him for a younger car salesman. After leaving her mansion, Maximo is forced to move in with his estranged sister and her son, his nephew, to their small apartment. He's made a career out of seducing wealthy older women. He's set his sight on a new target, anxious to return to a lavish lifestyle; a widowed billionaire. Will he learn that the love of your family is more important than his love of money before it's too late?

How To Be A Latin Lover [iTunes HD]