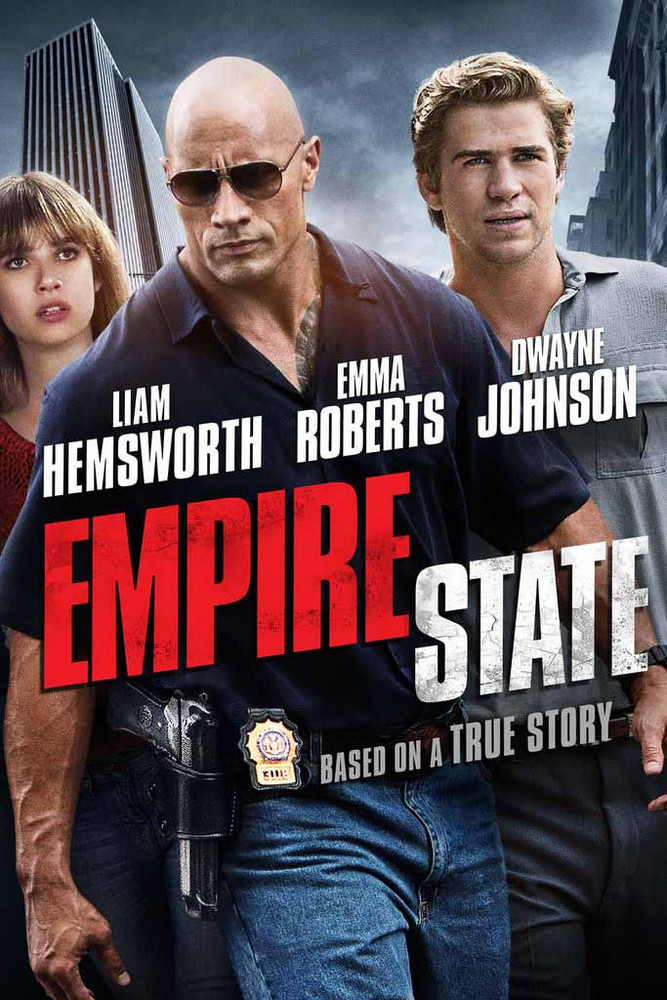 Chris Potamitis is disappointed about not getting accepted to the police academy, so he gets a job working security at an armored truck headquarters. When he foolishly tells his friend Eddie how bad the security really is there, Eddie talks Chris into being the inside man on a robbery. The two men are successful and pull of the largest heist of cash in U.S. history, but they have two problems. New York police detective James Ransone is right behind them at every move and the mob wants to know who had the audacity to pull off a robbery of that magnitude in their neighborhood.