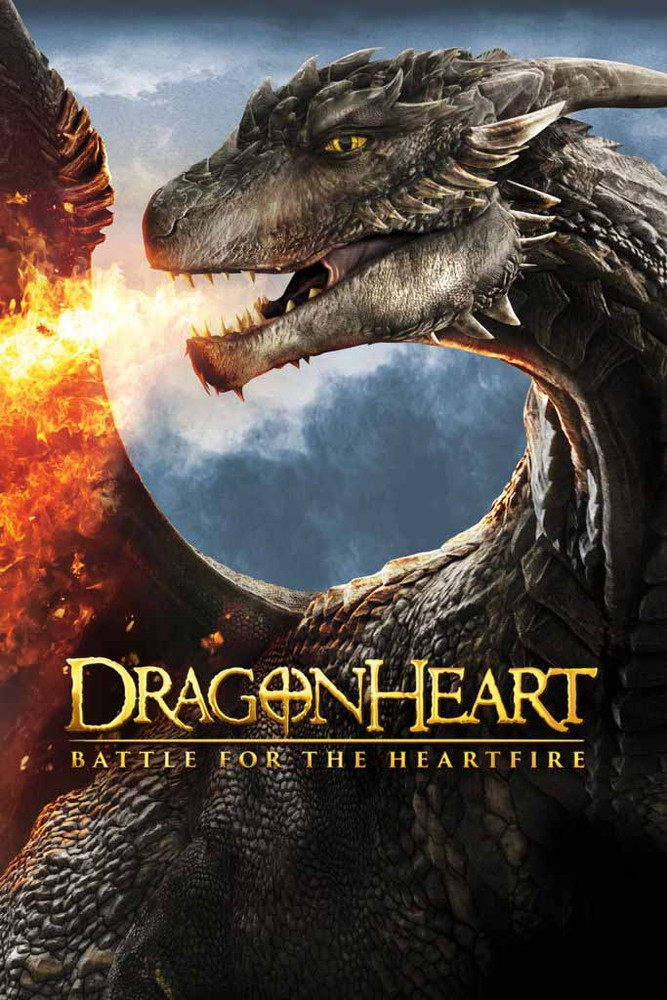 Dragonheart: Battle For The Heartfire [Vudu HD or Movies Anywhere HD via Vudu]

In the past, a great dragon whose name is Drago and King Gareth were bonded. However, once the king was dead his two likely successors, twin grandchildren, who had inherited their grandfather's dragon powers, began to fight each other for his kingdom. Over the course of their fighting, Drago's power source (the Heartfire) was stolen. This could cause the kingdom to fall unless they cease to fight each other and work together to recover the Heartfire.