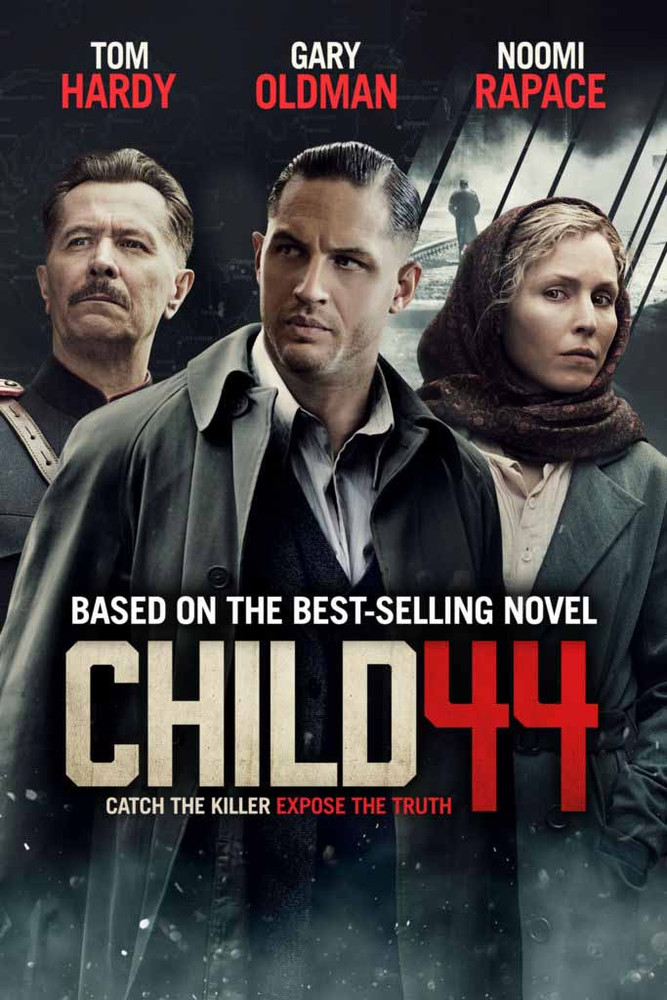 In the Soviet Union, under the reign of Joseph Stalin, a Russian intelligence agent is sent to work on a case involving multiple murders of children. A correlation is discovered between this case and the highest authorities of the Russian government. Based on a 2008 novel, the first in Tom Rob Smith's trilogy of crime thrillers centering on the character Leo Demidov. Leo Demidov struggles with the state in his investigation of the murders because of the commonly held belief that crimes such as those being revealed did not exist in Russia. His wife assists him in the continuance of his search for the serial killer after the state refuses to acknowledge it.