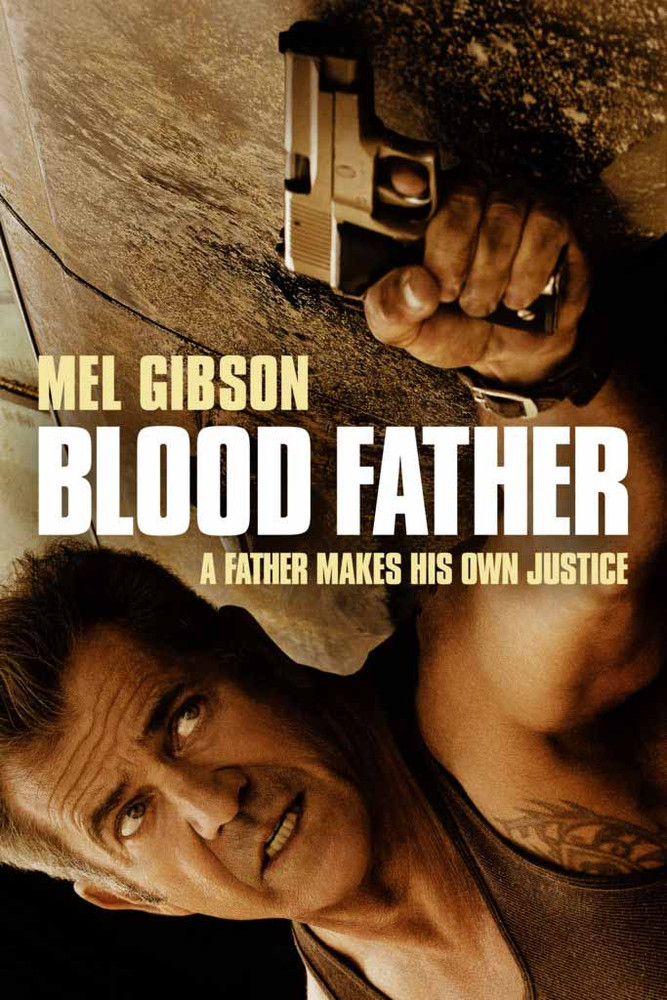 Lionsgate
$4.95
Be the first to leave a review

John is a grizzled man who has cleaned up his life after years of hard living and prison. His wayward ways estranged him from his wife and daughter, but Lydia, now 16 years old, is starting to follow in her father's former criminal footsteps. In the process, she becomes entangled with some dangerous drug dealers. Out of desperation, she reaches out to John for some help, and he has the chance to step up to the role of fatherhood. Will his dark past be an asset or a liability as he tries to protect his daughter from these determined killers?