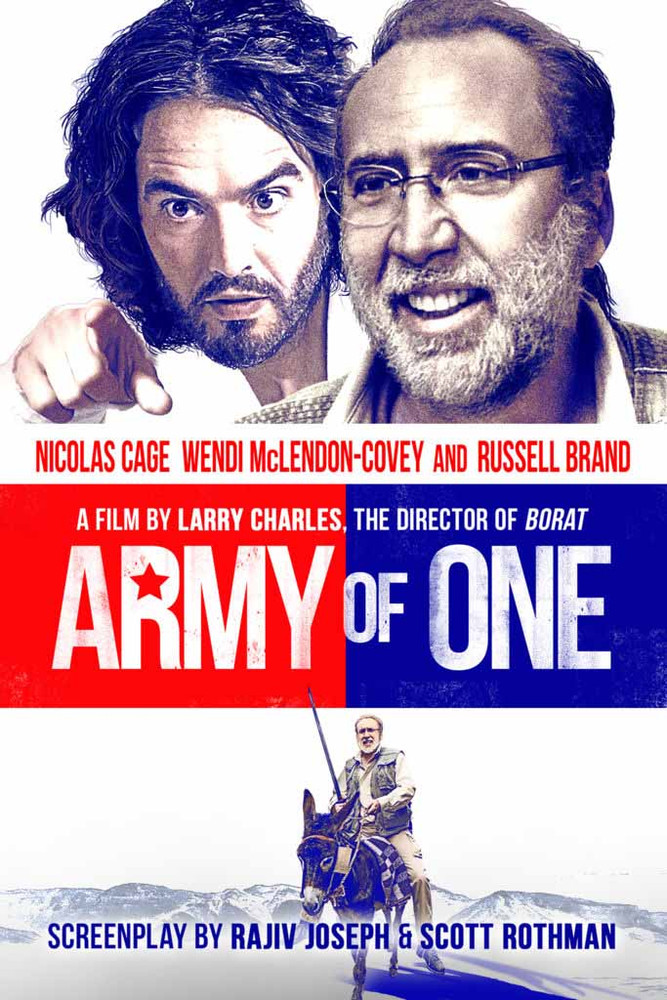 Army Of One [Vudu HD]

While the military struggles to track down the Al Qaeda leader Osama bin Laden, one civilian thinks he can get the job done. Gary experiences a message from God that tells him to track down the other man. Leaving his life behind in Colorado, and armed with only a sword he buys from an infomercial, Gary sets out to Pakistan. Along the way, he makes new friends in the foreign country, but finds himself with enemies back home at the CIA.