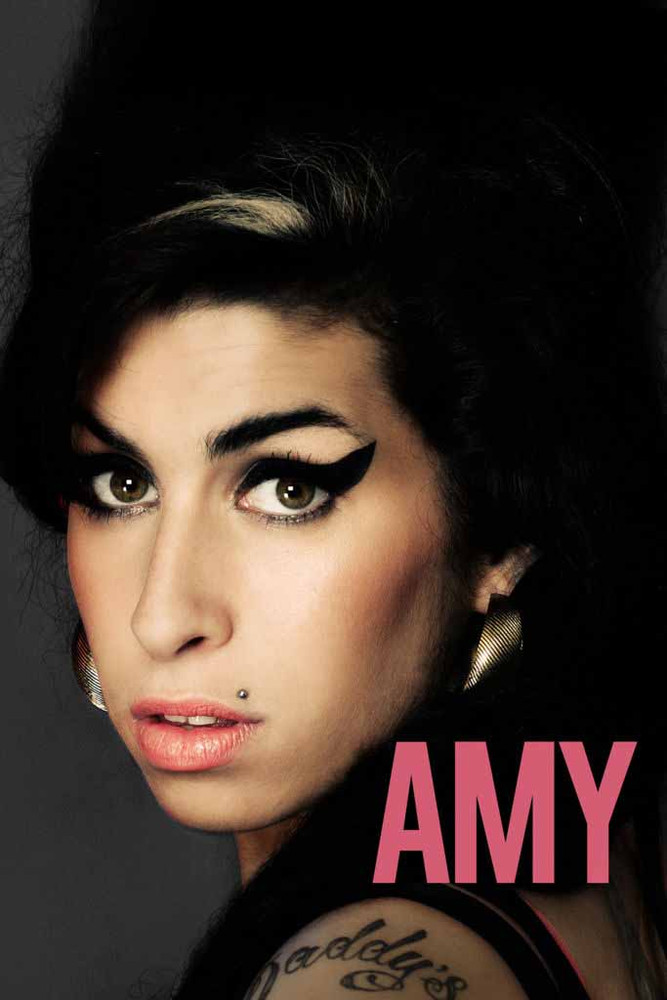 By the time Amy Winehouse was 27 years old, the singer/songwriter was a star. She soon became a legend after her death on July 13, 2011. 'Amy' explores Winehouse's thoughts about her life and success through never-before-heard tracks and never-before-seen archival footage, including studio and personal videos. It also contains past interviews with Winehouse and current ones with her family, friends, colleagues and physicians. Some people believe that the greatest musicians, the ones who produce the most heart-wrenching sounds, have to suffer while they live. Amy's personal and professional demons resulted in rare music that can never be forgotten.