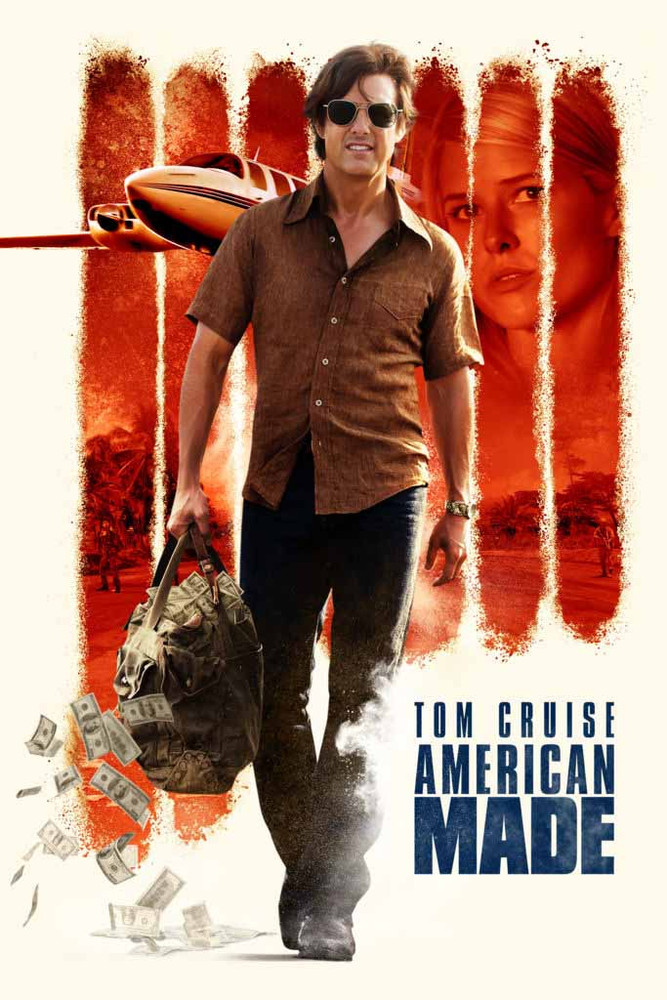 In the 1980s, licensed commercial pilot Barry Seal takes a job flying for an airline and covertly getting drugs onto the plane. As a double agent of sorts, he is also working undercover for the CIA. His wife, Lucy Seal, must take evasive actions in order to protect their family from those who would do them harm. A crew of vigilantes and other CIA agents adds to the chaos behind the activities. Most of the action takes place in the southern United States and into Central and South America.

4 based on 1 review.
leave a review

I really liked this movie and for the price for unbelievable. I had never purchased a digital code before, but for me it's the only way to go now.