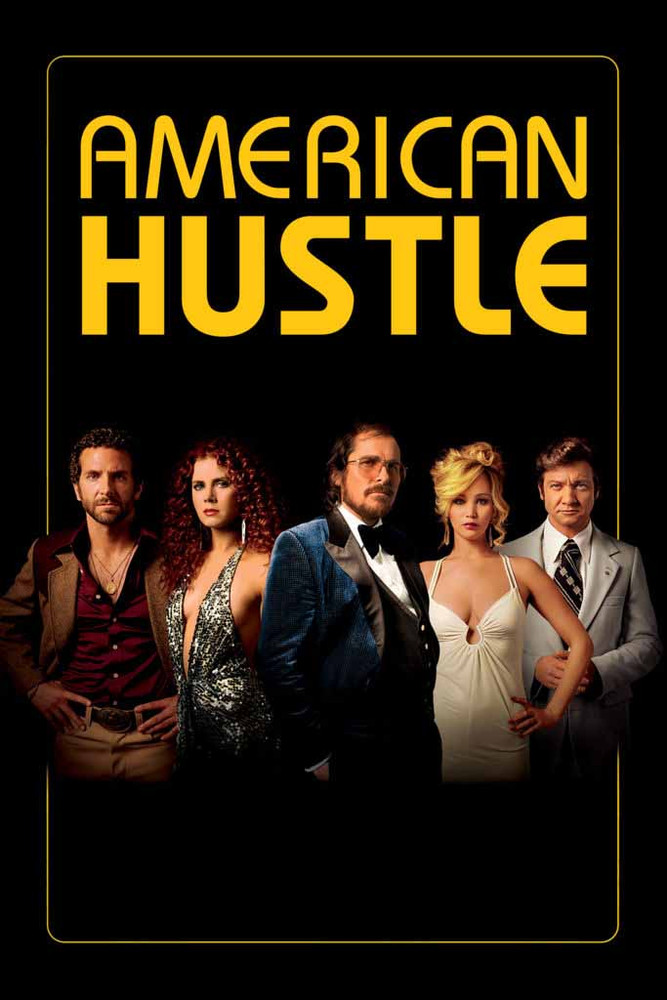 Irving Rosenfeld is a suave con man living in 1970s New Jersey. Nothing is off limits for his fast fingers and silver tongue, not money, jewels or even the equal attention of two beautiful women, his wife and his partner-in-crime. He finds his game challenged, however, when a rogue FBI agent enlists his help to conquer the seedy underbelly of New Jersey politics. Between mafia and corrupt mayors, Rosenfield is forced to consider the possibility that he's in way over his head... especially when his crazy, chaotic wife, tired of sitting at home and watching all the fun from the outside, decides to make a move of her own.