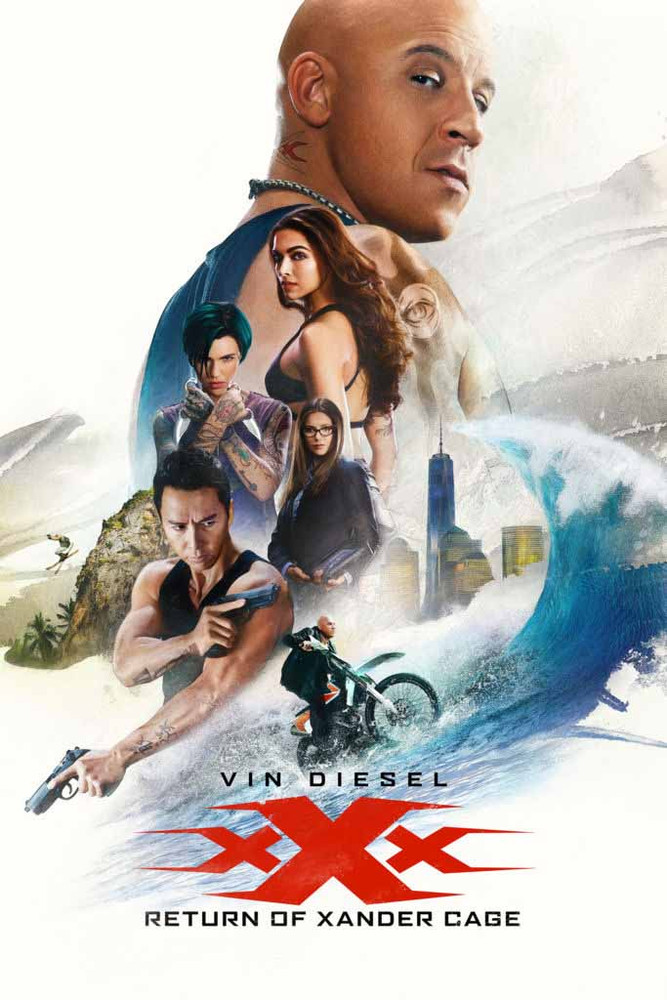 A former athlete and government operative, Xander Cage was long thought to have been killed on a mission by his enemies. His secret retirement comes to an end when he's needed to pull off a high stakes mission though. Determined to do things his way, he recruits a new team to work with him full of adrenaline junkies. The group will have to take on a warrior named Xiang who is intent on using a weapon called Pandora's Box. Along the way though, the team finds themselves at the center of a government conspiracy.