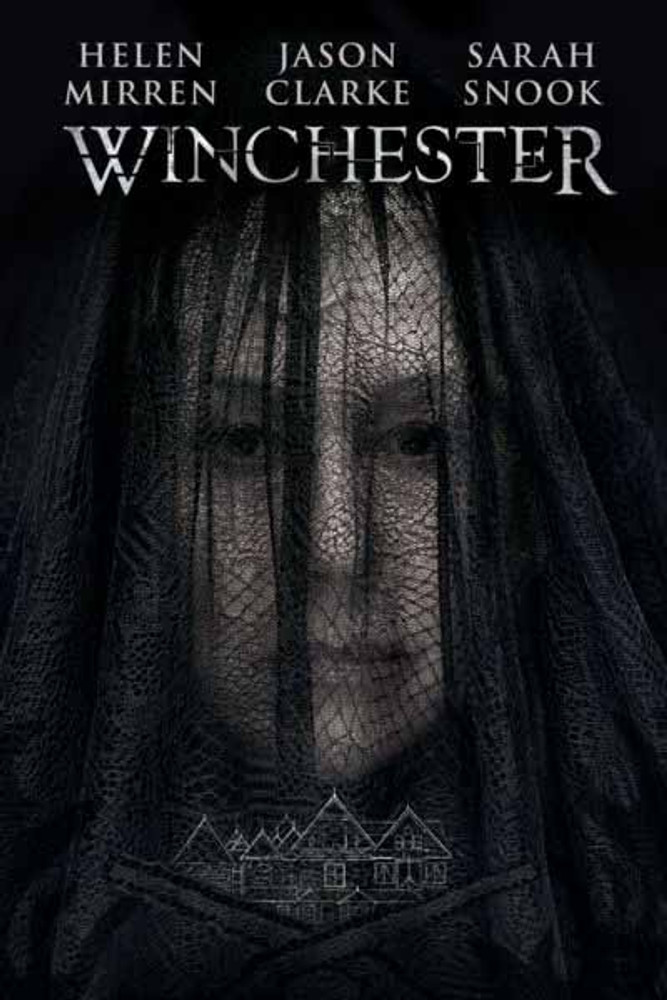 When her husband William and their daughter die, Sarah Winchester discovers that she's the majority shareholder of William's repeating rifle business. After speaking with a medium in Boston who claimed to speak to William, she travels to California to build a house to appease those killed by his rifles. William's spirit also told Sarah that she must never stop extending the house. When Dr. Price arrives to determine the state of Sarah's mental health for the company's other shareholders, he tells her that he doesn't believe in what he can't see. With the seven-story mansion ever-growing in size, Price discovers that it provides plenty of opportunities for him to "see" the truth.

The Edge of Seventeen [iTunes HD]