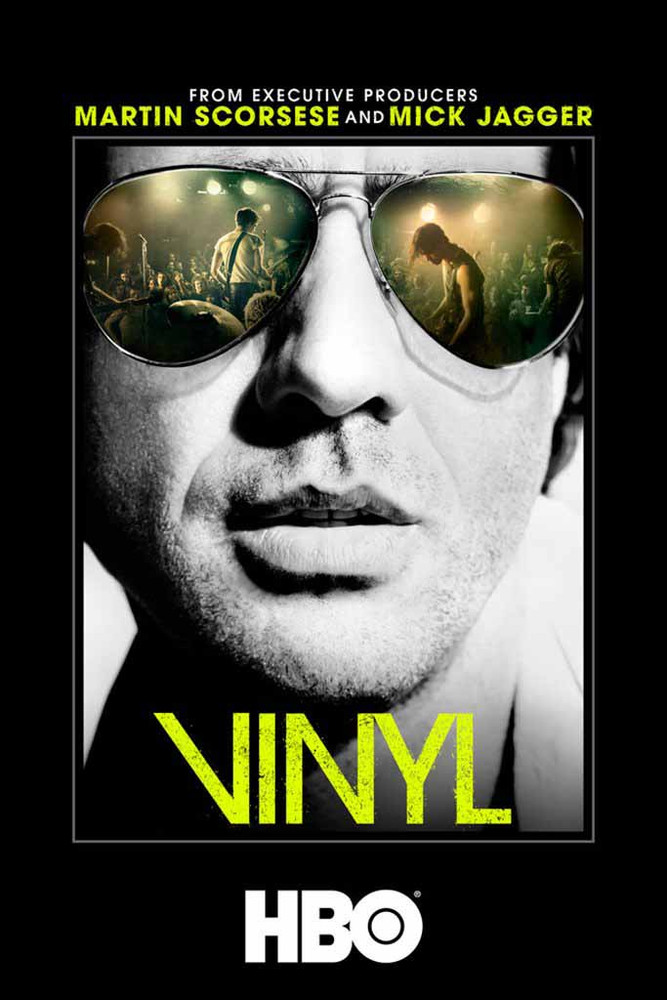 Record executive Richie Finestra had it all in the early- and mid- 1970's... access to music, parties and rock stars. Follow his life as he starts his company, American Century, in a hard industry and copes with challenges and obstacles along the way through to the present and the forced sale of the company to Polygram Records. Flash back to an epic age of rock music and the people that gave rock its place on the stage. While there, learn how Richie, who was also an accessory to a murder, drug addict and so much more, helped create an era.

The Night Of: Season 1 [iTunes HD]