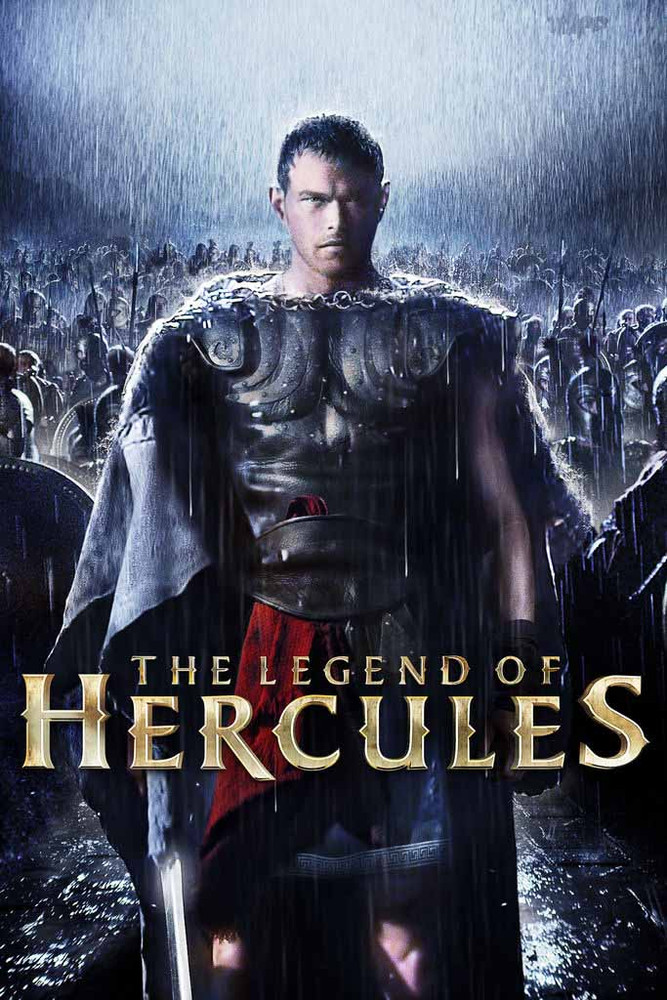 The Legend Of Hercules [iTunes HD]

Hercules is a demi-god who is unaware of his divine lineage until he is old enough to begin making strides toward his destiny. His father is the god Zeus, and his mother is a queen whose husband is a cruel tyrant. Hercules is meant to overthrow the king and usher in a new era of peace in Ancient Greece, but he has other priorities. While Hercules is excited to learn of how special he truly is, he is also disturbed by the thought that what happens in his life is not truly up to him. He has his own dreams, and he is more interested in pursuing them than in taking on the role his parents intended for him. Will he choose love or duty?

The Legend Of Hercules [Vudu HD]