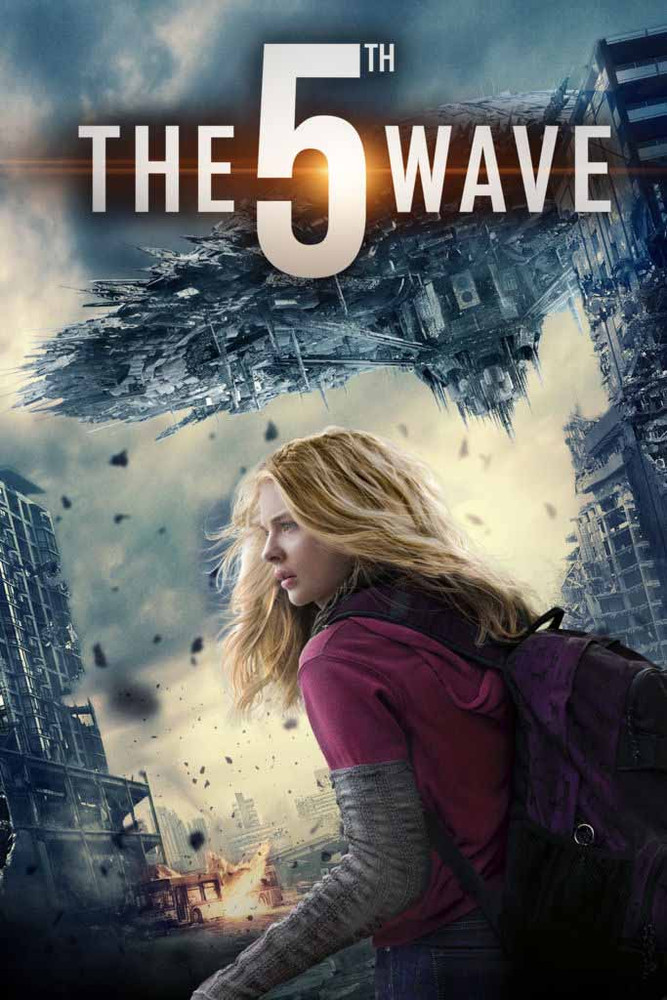 Invading aliens began attacking Earth in waves. There have been four waves of lethal attacks so far. Most of the world is dead, and Cassie doesn't know who she can trust. She has to stay alert if she's going to save her younger brother. He's counting on her. To survive, she'll have to trust someone. She can't do it alone. The fifth, and deadly, wave is about to hit and Cassie finds a young man that may help, but trusting him might be out of the question. She might have no other choice.