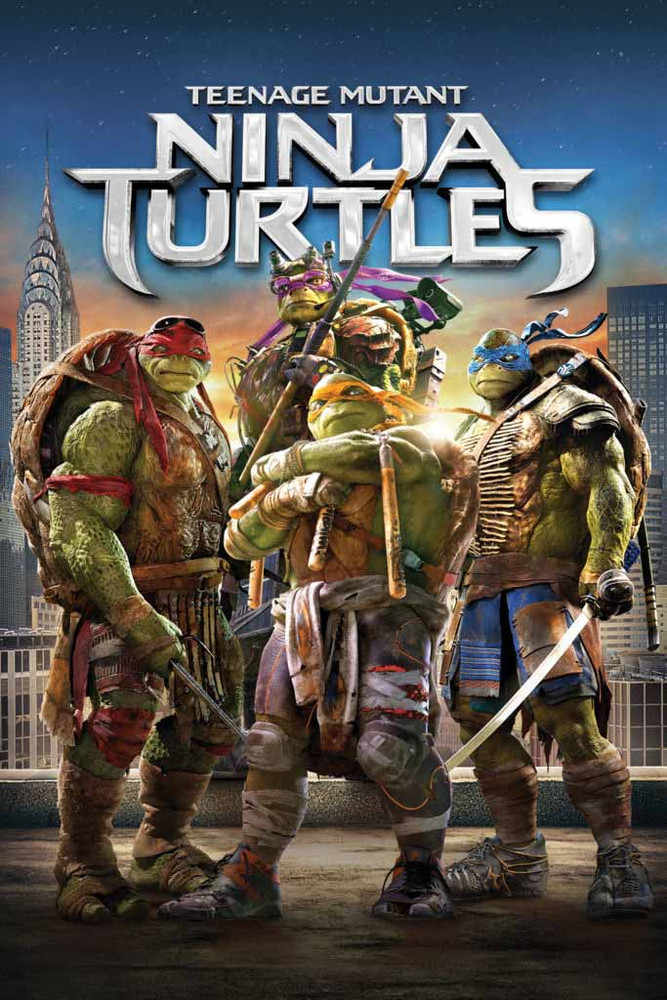 After being transformed by a mysterious green ooze, four mutant turtles are raised and taught by their sensei, Master Splinter, a mutant rat. Splinter names the turtles after Renaissance painters - Leonardo, Raphael, Michelangelo, and Donatello. As the turtles grow toward adulthood, Splinter teaches them the arts of ninjutsu. The turtles use their skills to transform into a crime fighting team. Although they have lived reclusive lives lurking in the sewers of New York City, the Teenage Mutant Ninja Turtles must now join forces with a plucky young reporter, April O' Neil, to stop a crime wave and defeat the evil Foot Clan. Their battles with this mysterious criminal group lead to a confrontation with the most dangerous enemy of all - the Shredder.

Teenage Mutant Ninja Turtles: Out Of The Shadows [Vudu HD]