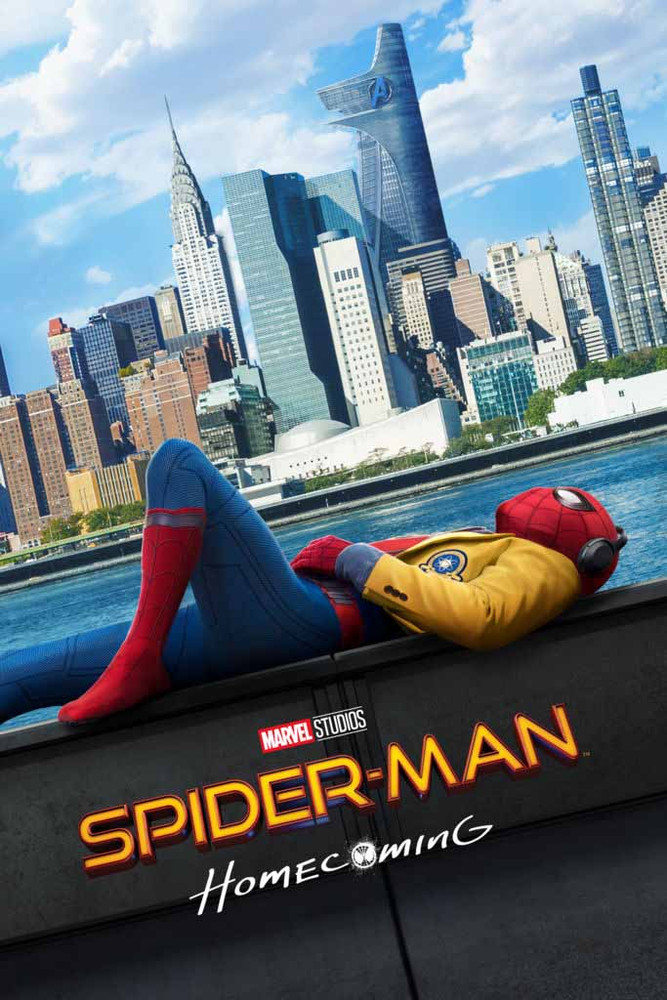 Please Read: This is a Sony title and  It Redeems at https://sonypicturesstore.com/redeem.html. This title will not transfer in 4K at Vudu due to current licensing agreement between Sony and Vudu. It will only show in your Ultraviolet library in 4k. To view this movie in 4K you MUST have a Sony 4K TV.

Teenager Peter Park tries to find a balance between his life as a normal high school student living with his Aunt May in Queens in New York and his alter ego, the web-slinger known as "Spider-Man," after the super hero Civil War between members of the Avengers and their allies. Under the tutelage of Tony Stark, Peter learns the ins and outs of being a superhero while trying to prove that he can be more in his normal life. When a villainous threat known as the Vulture comes out of the shadows of the city can Peter maintain the balance?

Spider-Man: Into The Spider-Verse [Vudu 4K or iTunes 4K via Movies Anywhere]