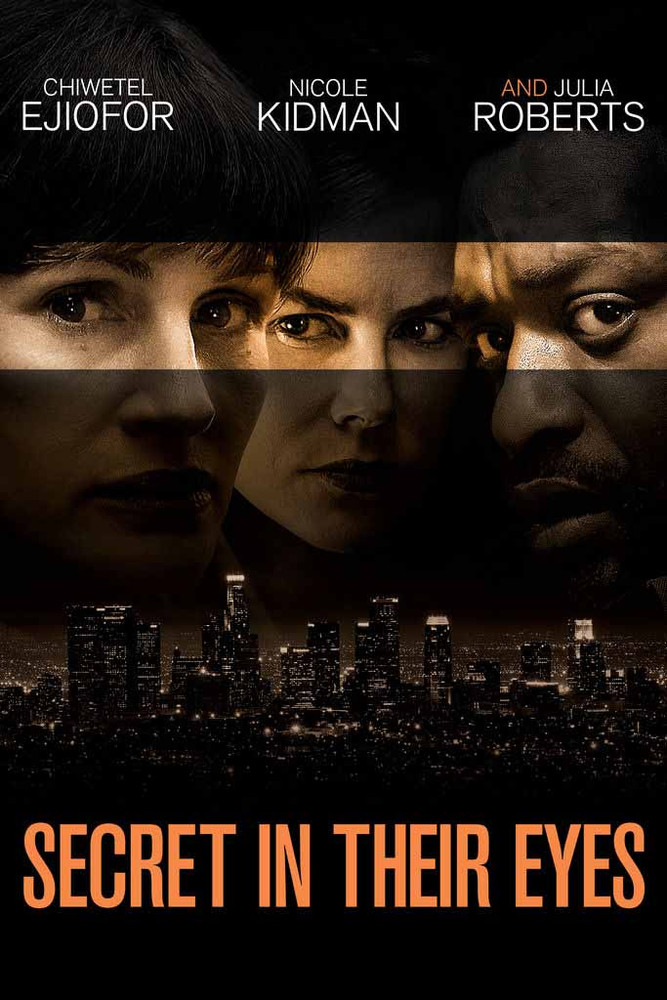 Secret in their Eyes [iTunes HD]

Universal
$4.95
Be the first to leave a review

Ray and Jess are FBI investigators who, along with District Attorney supervisor Claire, are a tight team, used to closing cases and putting bad guys in jail. Their normal world is rocked when Jess' teenage daughter is brutally murdered. Unable to close the case, the murder is left as an open wound for thirteen years until Ray, who works the case every day, finds a promising new lead. The truth is not as cut and dry as it may seem and as the trio searches for the murderer, they also uncover a series of shocking secrets. Finding the murderer might just end up being easier than finding forgiveness and peace for the ones left behind.

Night at the Museum: Secret of the Tomb [Movies Anywhere HD, Vudu HD or iTunes 4K via Foxredeem.com]