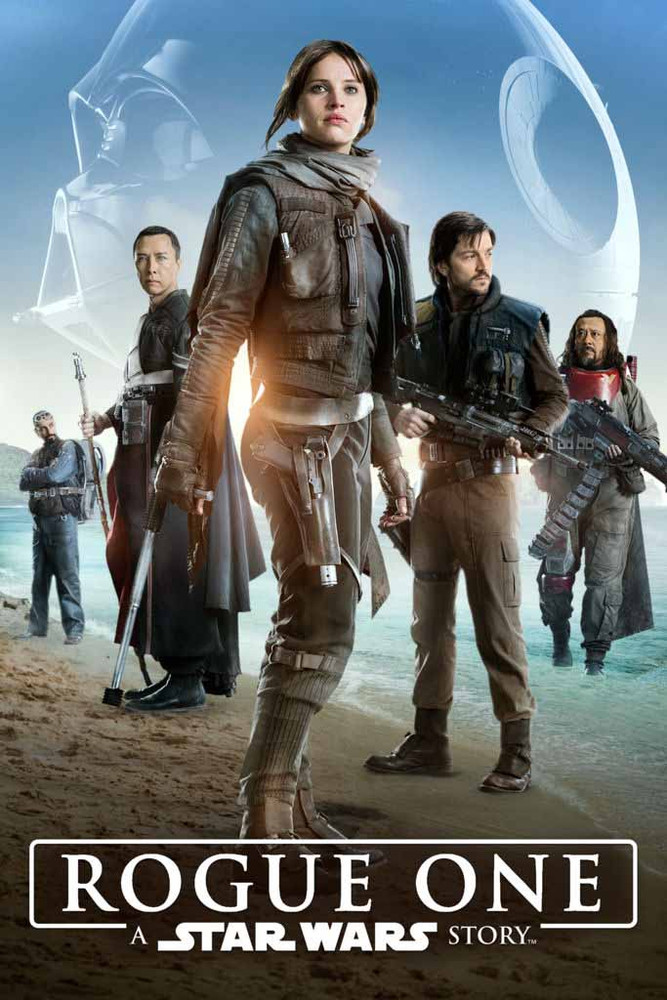 Before Luke Skywalker became a Jedi or met Han Solo, Jyn Erso was a rebel amongst rebels who didn't like to play by anyone's rules. When the Rebellion is desperate to find a way to take out Darth Vader and his forces, they use her criminal history to do it. Jyn and a group that includes a swordsman, a droid, and some individuals not allied to any particular side of the conflict, set out to steal the plans for the Death Star to give the Rebellion an edge.