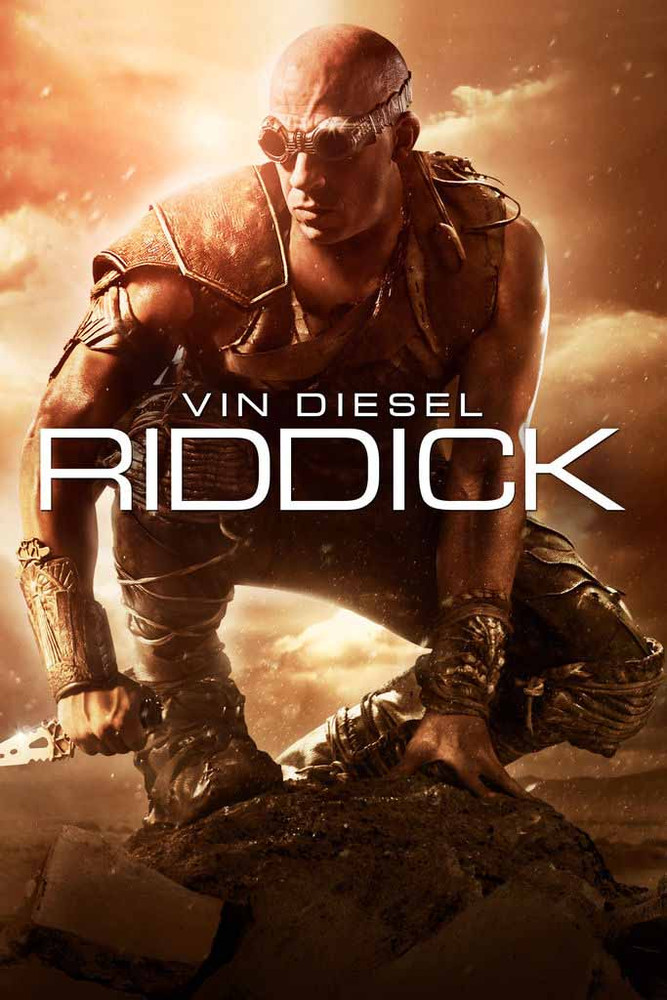 Universal
$6.95
Be the first to leave a review

Stalwart warrior Riddick has been horribly betrayed and left to die by those he thought he could trust. He now is on a hostile planet inhabited by predatory aliens, and he's going to need all of his strength and skill to survive his time there. His anger at what led to his circumstances makes him more formidable than ever. When he sets off an emergency beacon, Riddick ends up summoning the attention of two ships. Each may pose a threat, but they may also be used in service of his goal to enact a powerful revenge upon those whose treachery still stings him. That revenge must be accomplished quickly because he also needs to hurry back to his home planet to save it from certain destruction.