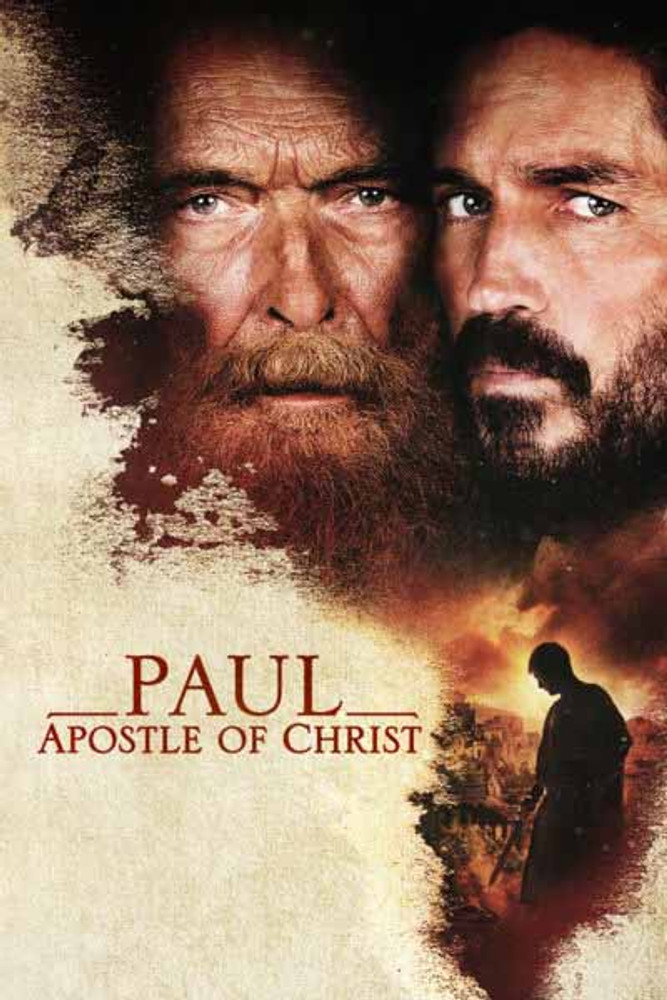 Roma, 67 AD. After the great fire that burnt great part of the city, Emperor Nero points Paul, Jesus' apostle, as guilty of the fire, arresting him and taking him to Mamertine Prison. There prefect Mauritius struggles between his daughter Caelia, who suffers an unknown disease, and his job as warden of the prison commanded by own Nero, that he is considers as a failure on his military carrier. Despite the risks for the Christians, physician and medicine man Luke arrives Roma from Greek Islands to find Paul, living in the house of Aquila and Priscilla, two former Romans turned in Christians that they use their home as shelter for others Roman Christians to save them from Nero's soldiers, who kill all Christians they find, torturing and using them as human candles to light Roma's streets at night. After realizing that Paul is in Mamertine, Luke get access to the jail and he meets Paul, who accepts Luke's request to tell his biography to be known before he is executed by Nero, writing it.