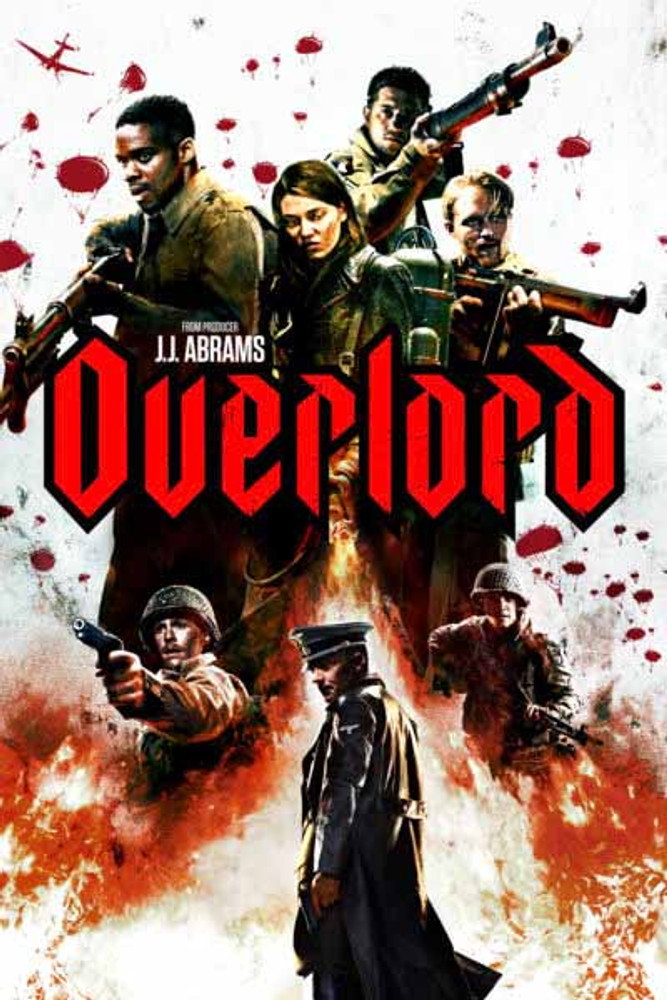 On the eve of D-Day, the 5th of June, 1944, several American paratroopers are dropped behind enemy lines to carry out a mission crucial to the invasion's success: destroy a radio tower built in a little castle of an old French town that the Third Reich uses for communication between Berlin and Normandy beaches' bunkers. Due to the intense enemy fire, the planes are shot down and most soldiers die in the landing or are killed by the Nazis' night patrols after they taking land. However, a private named Ed Boyce survives to find Corporal Ford, a last-minute incorporation from Italy and a veteran expert in bombs and explosives, rogue sniper Tibbet, war photographer Chase, and finally private Dawson. After they watch the killing of their superior Sargeant Eldson by a Nazi night patrol, Ford turns in the leader of the group and they try to get the town with the tower in order to complete the mission. In the forest close to the town, almost arriving to it, they meet Chloe, a villager who assists the soldiers in her home with her elderly aunt and little brother Paul. But the mission gets complicated when by accident Boyce ends up inside the Nazi radio tower, only to find horrible secret experiments with human beings that could empower a victory for Hitler and would change the fate of the world forever. With D-Day approaching, Boyce and the others begin to realize there is more going on in this Nazi-occupied village than a simple military operation. They not only have to fight against soldiers to destroy the radio tower, but also against the results of the experiments to turn the entire place to ruins. All this before dawn and Hitler gets his Third Reich of a thousand years that he promised.