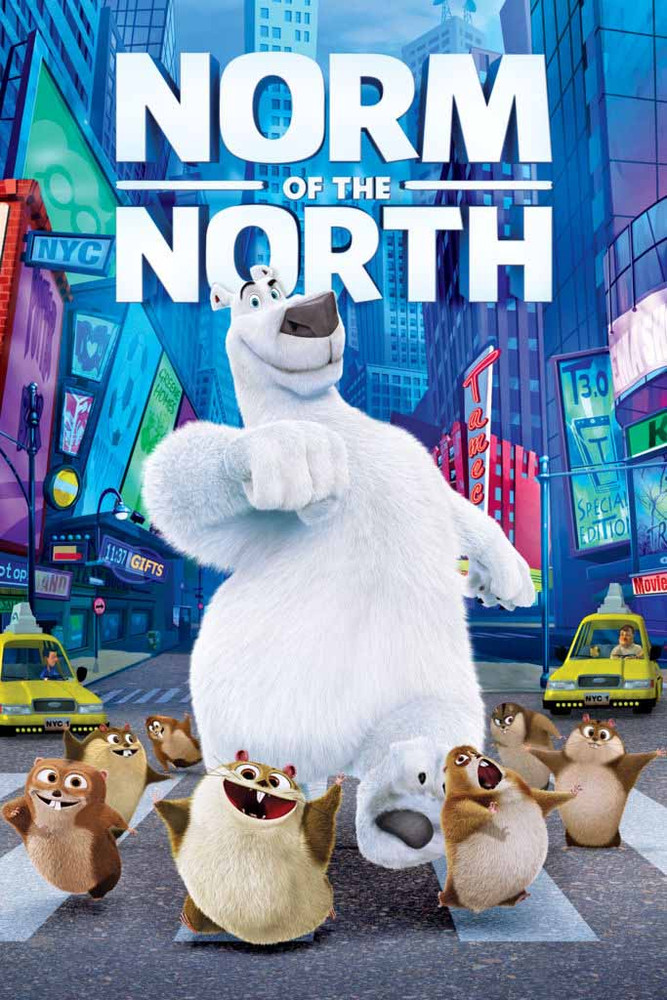 Norm of the North [Vudu HD]

In this animated film, a curious young polar bear named Norm takes an unexpected journey to New York City with three of his lemming friends that he meets along the way. Initially finding great success, Norm lands a a job as the mascot of a large corporation, but soon discovers that the same company has sinister designs for Norm's polar homeland. Norm and his friend must then decide how to rally together to protect their Arctic homeland from devastation without sacrificing their hard-won gains in New York City.

Norm of the North [iTunes HD]

Norm of the North [Vudu SD]