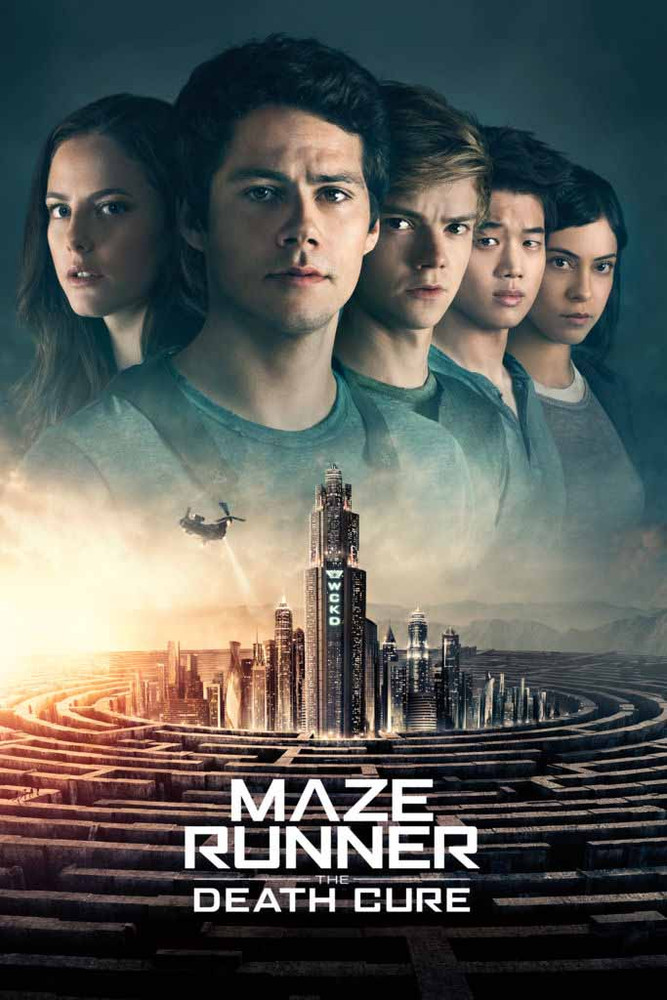 This sequel to 2015's Maze Runner: The Scorch Trials is the final film in the Maze Runner series, which can be described as part of the same dystopian YA trend as The Hunger Games, though directed more toward a male audience. Thomas must lead the other Gladers into the Last City, which is controlled by the WCKD and may be the deadliest labyrinth that the group has faced yet. Success means not only saving their missing friends, but finally learning the answers to all of the mysteries that they have encountered throughout the series.

3 based on 1 review.
leave a review

The Maze Runner was awesome. The Scorch Trials was very good. This finale was only good. After watching, my wife and I concluded the ending could have been changed to be much more positive and uplifting. Buy only to complete your trilogy.