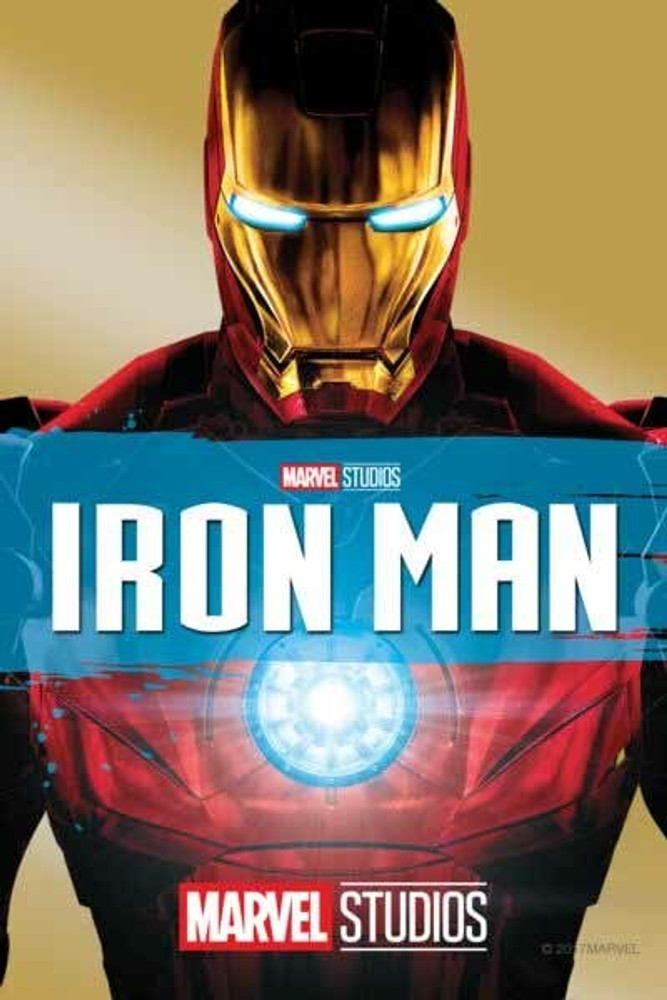 Marvel/Disney
$8.95
Be the first to leave a review

Tony Stark, after being captured by, and escaping from, terrorists in Afghanistan, sets himself towards creating a new powered suit. After experimenting with a prototype, he creates the Iron Man armor. The source of power for the armor is a new power generator that is also helping keep Stark alive. Obadiah Stone, his business partner reveals to Stark he is attempting to shut him out of the company and has been secretly selling weapons to terrorists. Stone is also revealed to be behind the kidnapping of Stark. Stark, after nearly being killed by Stone, puts on his armor and is forced to fight Stone, who has created his own set of armor.