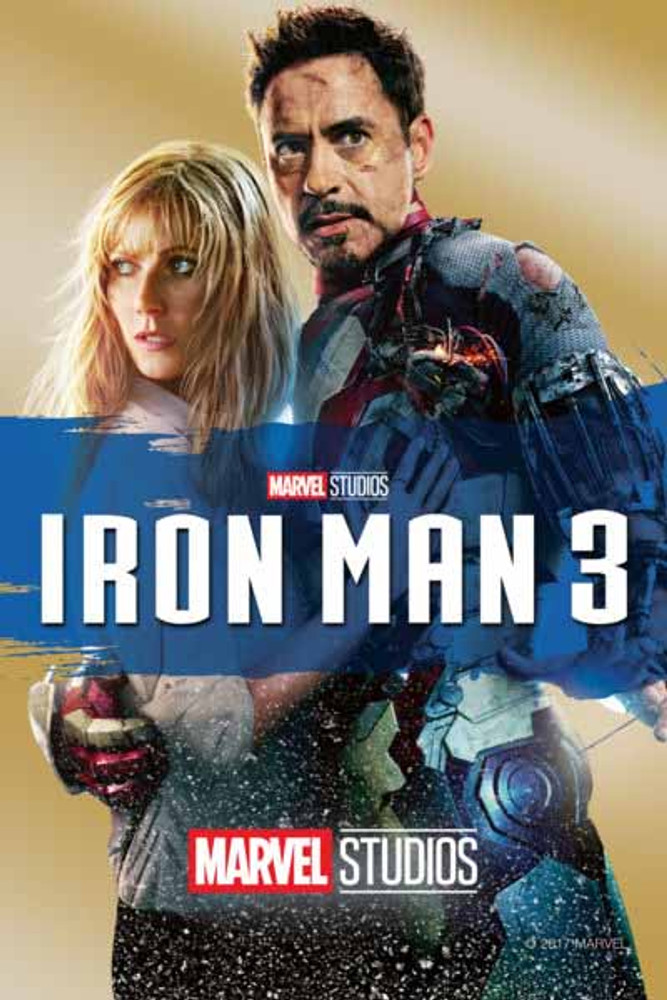 When Tony entered into another reality to protect New York City, he became increasingly disturbed by this event. Sleep deprived, Tony puts all of his efforts into his job, which negatively impacts his mental well-being and his life with Pepper. Meanwhile, a terrorist named the Mandarin takes over the airwaves and makes terrifying threats that catch the president's attention. When a series of devastating attacks caused by the Mandarin begin to play out, including the destruction of Tony's home, he is left to fight evil with his one extremely damaged suit. Tony joins forces with James Rhodes and Hardy to figure out who is the Mandarin. The most painful lesson for the Mandarin is still to come.