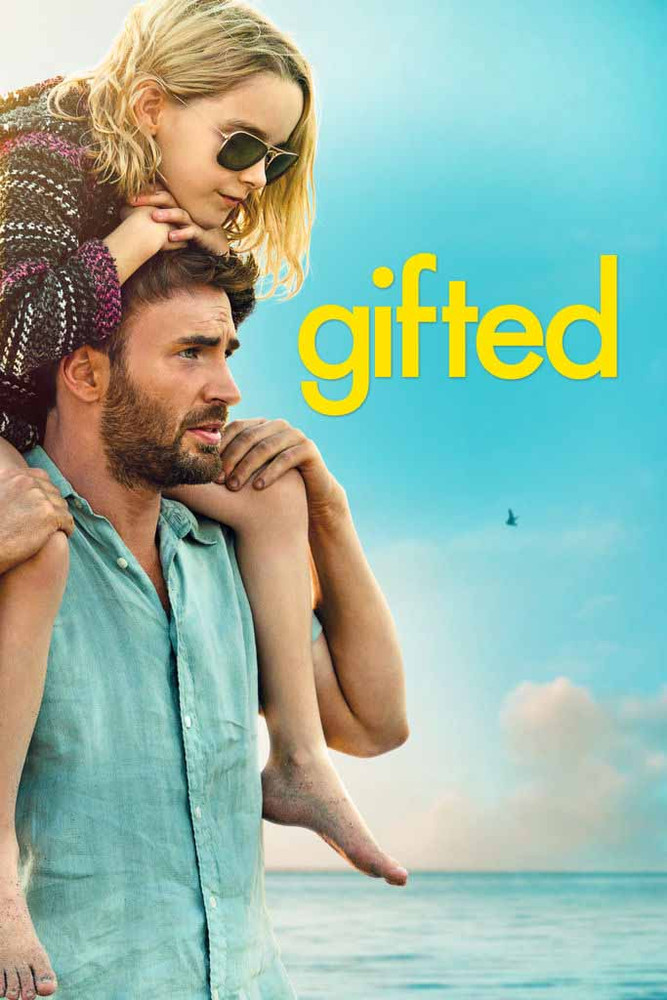 Frank is a single man taking care of his seven year old niece, Mary. The two forms a special bond. Frank plans to give Mary a normal school experience, despite the child's gifted mathematical abilities. Frank's plans are thwarted after his mother, Evelyn discovers Mary's intelligence. Evelyn begins to take over Mary's life with her own idea of how things should be, Her plans for Mary's future is what she believes is best for the young girl. However, Frank refuses to let the relationship he has built with his young niece be destroyed and her chance at a normal life become simply a dream.