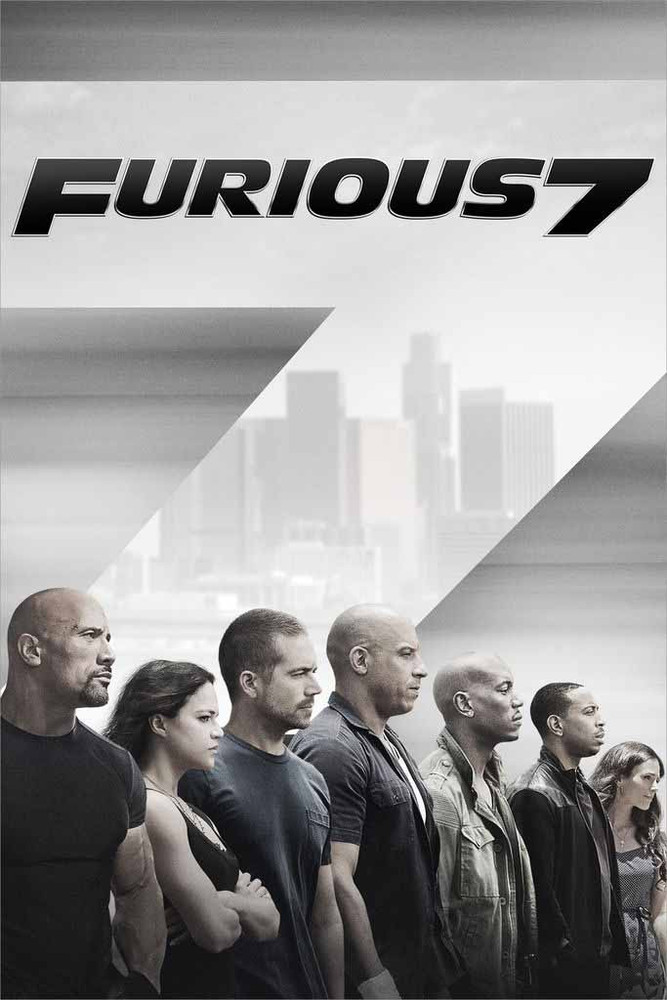 Universal
$14.95
Be the first to leave a review

With the defeat of the dangerous auto mercenary Owen Shaw, Dominic Toretto and his crew are enjoying some much needed rest. But Shaw's shadow is about to fall over them again. His brother, Ian, is on a mission of revenge. He has already murdered Han in Tokyo, and he's coming for Dom and the rest of his friends. With all their lives in jeopardy, the crew has only one choice. They must find Ian Shaw first and stop him before he can complete his mission of vengeance.

Princess And The Frog [Vudu 4K or Movies Anywhere 4K]