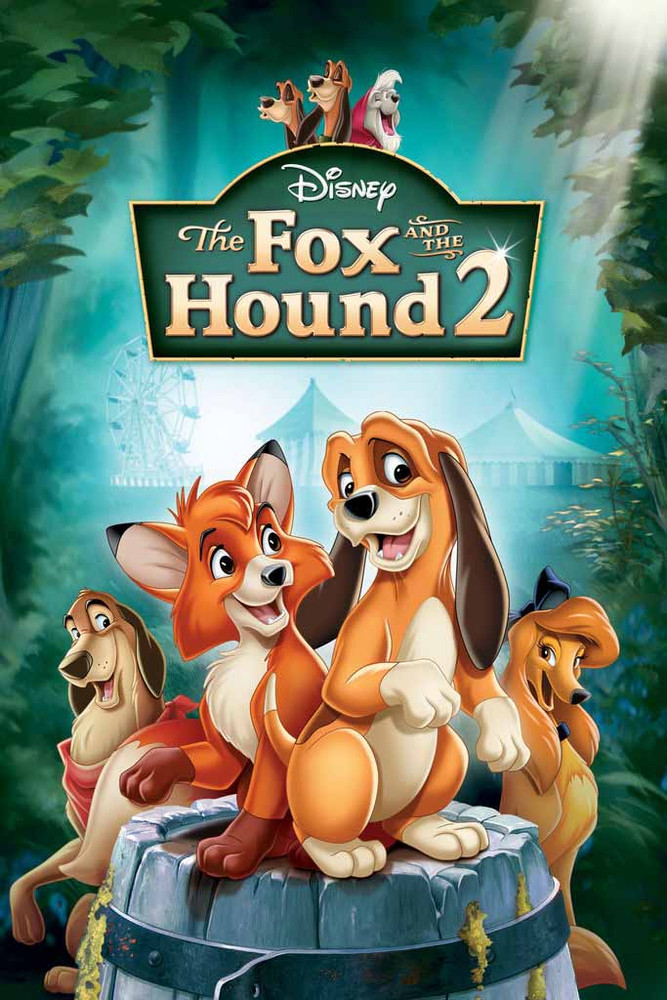 Developing close friendships and nurturing a positive self esteem are two major challenges along the road to growing up. In this Disney sequel to The Fox and the Hound, Tod (a young fox voiced by Jonah Bobo) and Copper (a bloodhound voiced by Harrison Fahn) are the best of friends. When Copper bemoans the fact that he can't seem to do anything right, Tod reassures him that eventually he'll find something at which he excels and invites him to the fair. Opportunity knocks when a vocal dog group called "The Singing Strays" looses its lead singer Dixie (voiced by Reba McEntire) and Copper discovers that he's a really good singer. Unfortunately, Copper's newly discovered fame leaves Tod feeling jealous and abandoned and threatens to destroy the pair's close friendship. Will a close examination of what's really important in life be enough to set things right between Tod and Copper? This engaging, 69-minute animated Disney movie features original music performed by Grammy-winning country music star Reba McEntire as well as the voice talents of Patrick Swayze and Jeff Foxworthy.