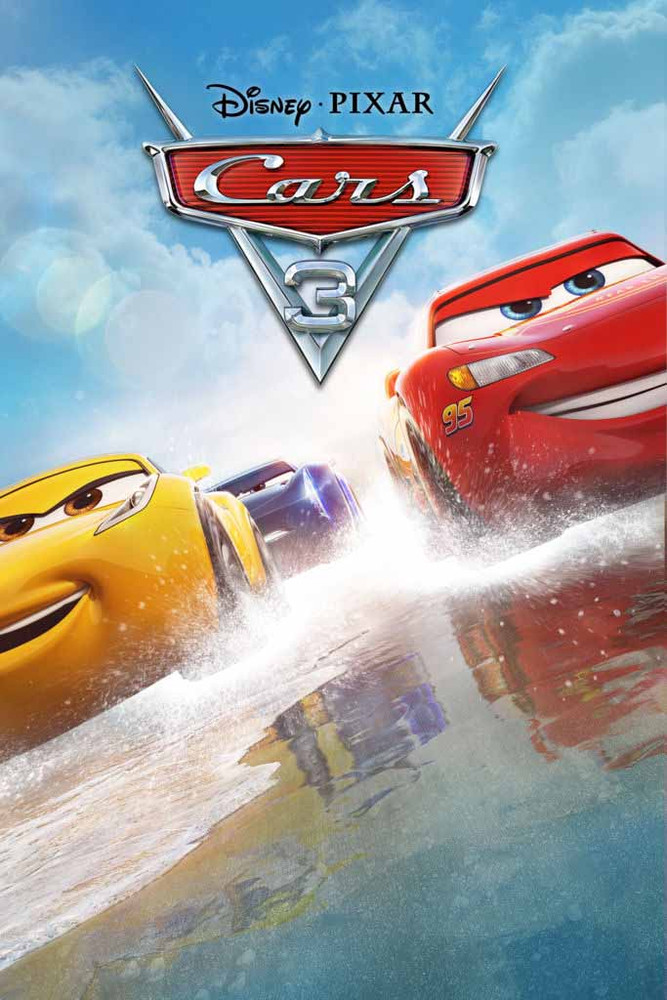 After years at the top of the racing game, Lightning McQueen is determined to show the younger, faster cars like rookie Jackson Storm that he still belongs on the track. After he is pushed out of the scene by faster cars, Lightning teams up with a clever young race technician with Piston Cup dreams. Using inspiration from the legendary Hudson Hornet, Lightning works harder than ever to prove that he still has what it takes!

5 based on 2 reviews.
leave a review

Love getting new movies at a discounted cost.