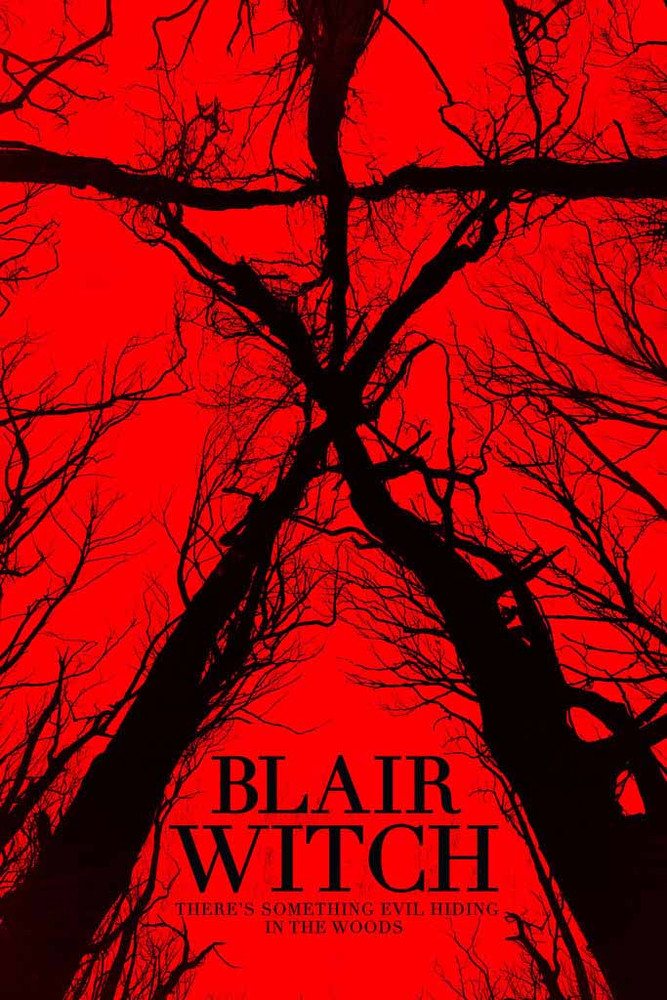 An eerie video is discovered, following the disappearance of Blane's sister. Blane believes that the video is filmed footage of his sister's trek into the forest that is allegedly possessed by the legendary Blair Witch. Haunted by what he sees in the mysterious video, Blane gathers his friends and sets out to find the truth about what happened to his sister and to learn the disturbing truth behind the Blair Witch stories.