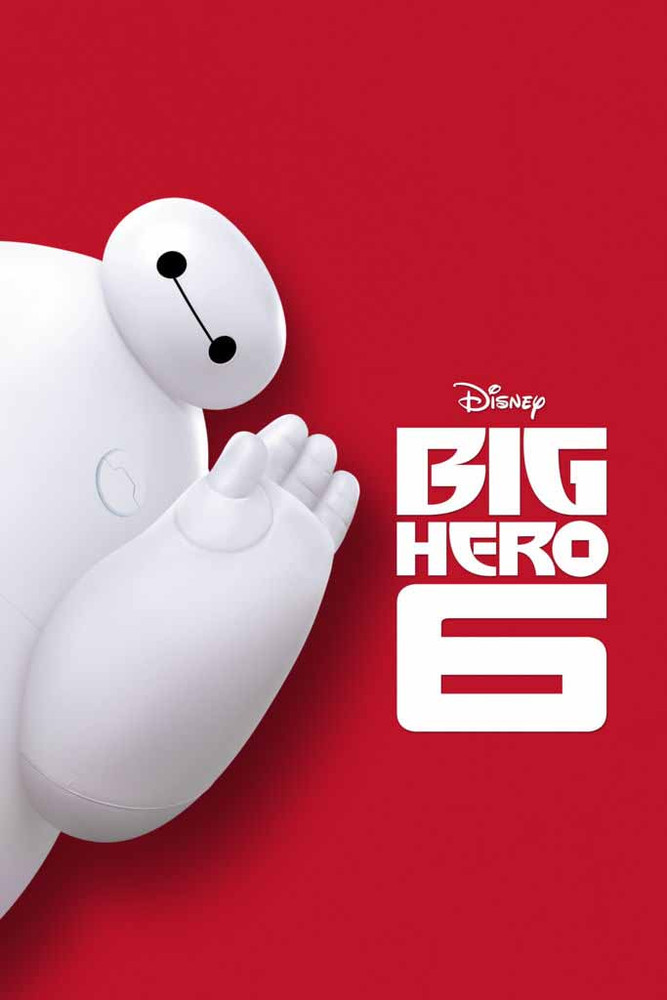 San Fransoyko is under attack by a criminal element that threatens to destroy the fast-paced, cutting edge city. It is up to Hiro Hamada, a young robotics whiz, to break free of the grips of this crime wave and save his beloved city. Along with his faithful companion, his robot Baymax, Hiro joins forces with a team of super heroes who have little experience fighting crime and are reluctant to get involved. The heroes, known as the Big Hero 6, have been recruited by the Japanese government for their various super human capabilities, but all have worked hard to hide those characteristics in order to have a normal life. Now they must choose between the lives they have carefuly crafted or using their powers to help Hiro defeat the criminals and save the city.