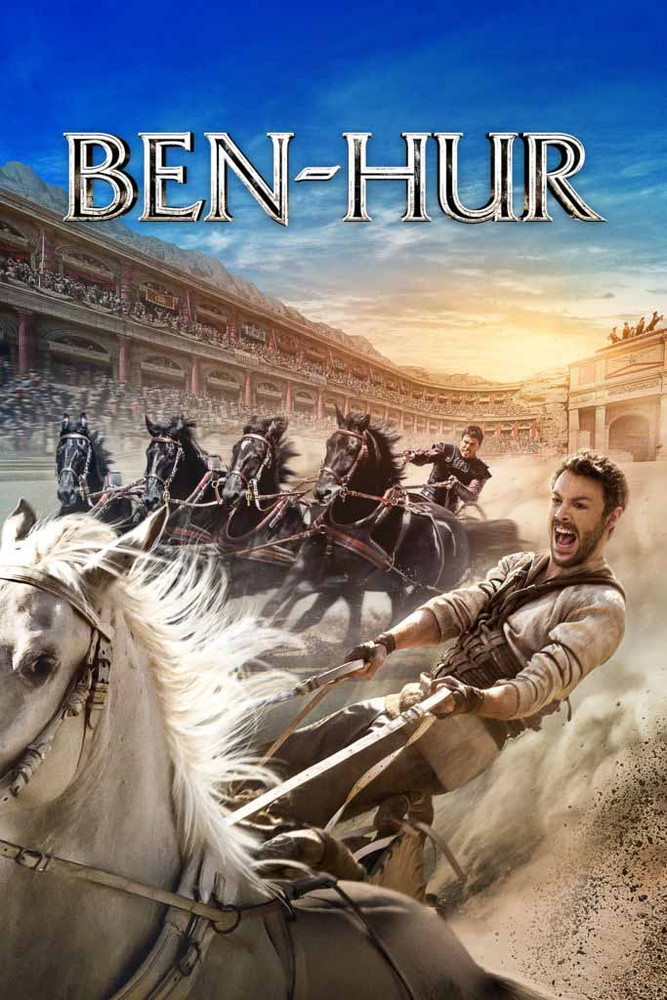 This lengthy Oscar-winning film centers around Ben-Hur, a wealthy young aristocrat from Palestine who has supported the Romans who govern his country. After an accident, a former friend wrongfully accuses him of disloyalty and the authorities send him to a prison galley and confiscate his property. Ben-Hur eventually wins his freedom and prevails against his enemies in an exciting public chariot race. He returns to Palestine intent upon revenge, but after attending the Crucifixion of Christ he undergoes a powerful personal transformation instead.