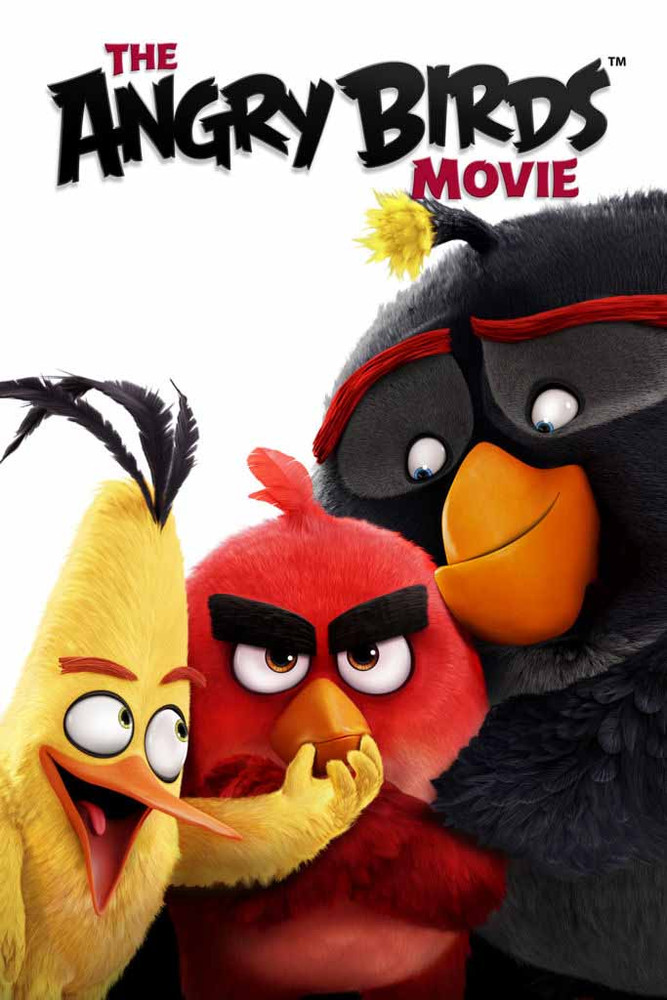 Based on characters in the colossally popular phone app Angry Birds, this animated comedy gives viewers the back story behind what made the birds so angry. Starring a familiar cast of characters that audiences have already come to know and love, there is non-stop action. Bomb, Red and Chuck lead the way, and it's their job to find out why the pigs are visiting their island. This motley crew of flightless birds may have their issues, but once they combine forces they're unstoppable.