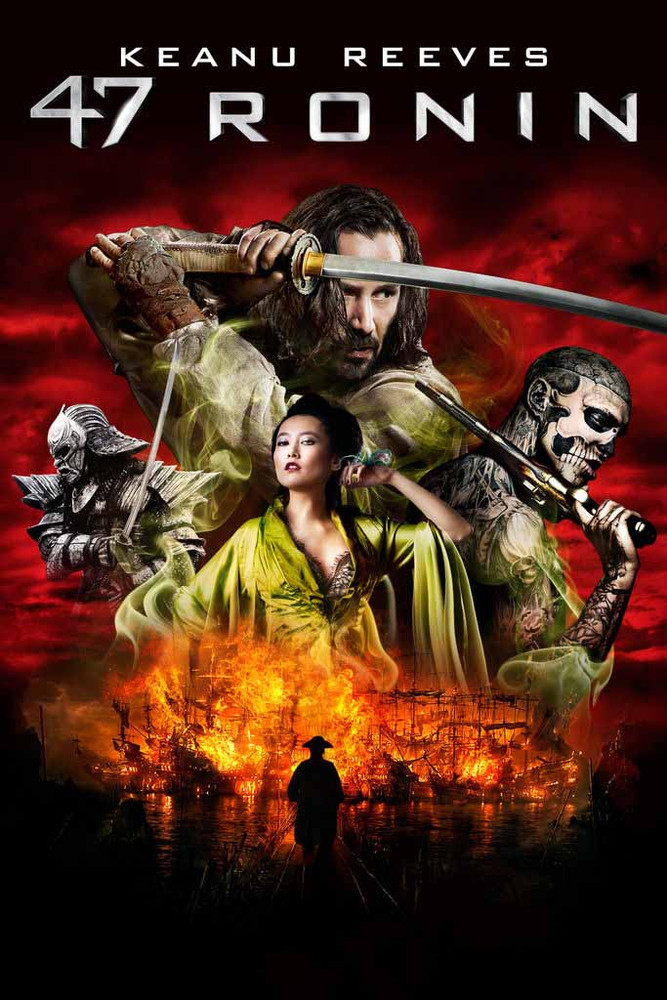 Universal
$12.95
Be the first to leave a review

Lord Kira, an evil and ruthless shogun, dishonorably murders the master and leader of a small group of samurai. Kai, a half-breed and outcast, joins with 47 ronin (Japanese for samurai with no master) questing to avenge their fallen leader. Kai faces further ostracism for falling in love with Mika, the daughter of the fallen master. The ronin endure epic trials of courage, loyalty, and combat at the hands of Lord Kira's ferocious and vicious army. The story is a fictionalized account of the real-life 18th century quest of 47 ronin seeking revenge in Japan.