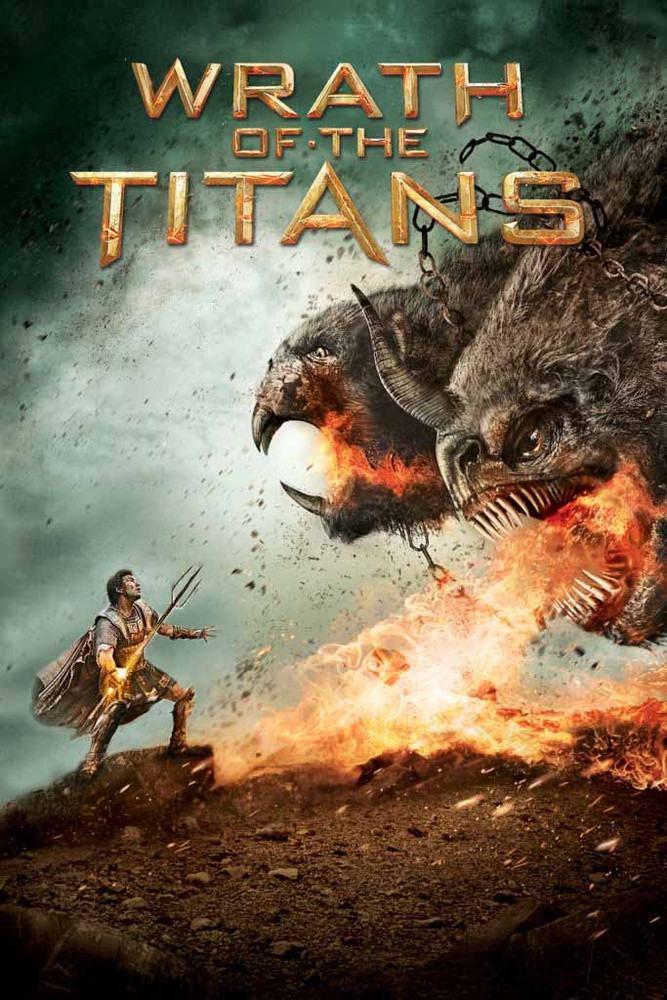 Ten years after the explosive events of Clash of the Titans, Perseus is called into action once again when the world is threatened by an evil greater than anything it's ever seen before. Kronos is stirring, the monstrous and malevolent Titan imprisoned deep within the bowels of the earth. Zeus asks Perseus for help in securing him, but Perseus, still struggling with loss and single fatherhood, refuses to get involved. Then Zeus is betrayed, detained and magically drained, leaving nothing to stop the walls of Taurus from breaking wide open and unleashing Kronos and his minions into the world. For the good of humanity, Perseus must set aside his grief and charge into battle once again... but even a legendary hero will find it difficult to subdue one of the most vicious and powerful Titans of all time.