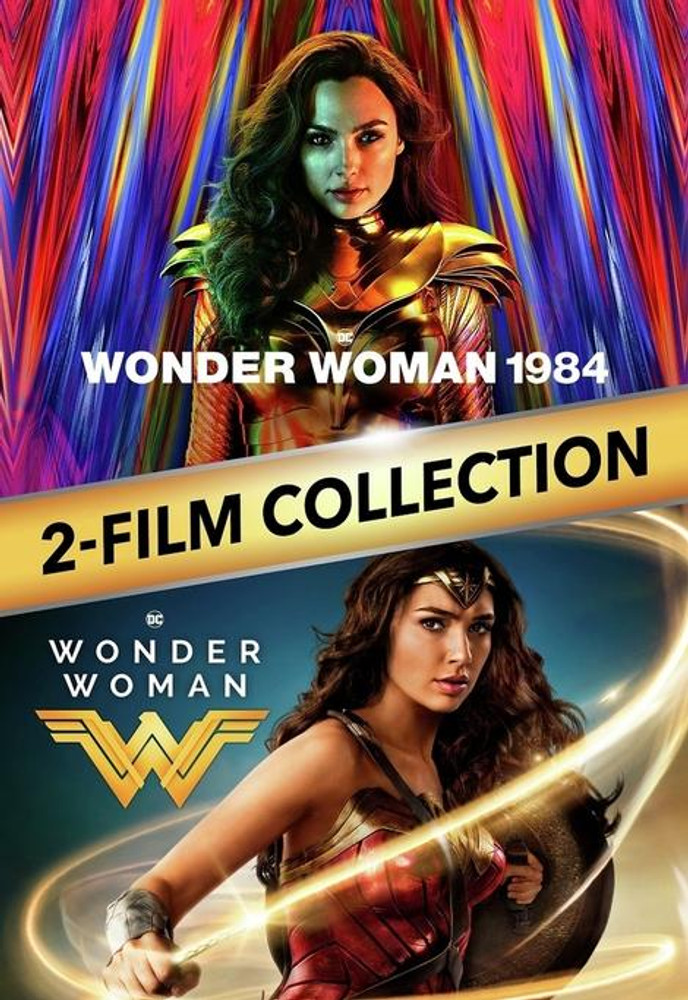 Wonder Woman 1984 - Diana must contend with a work colleague and businessman, whose desire for extreme wealth sends the world down a path of destruction, after an ancient artifact that grants wishes goes missing.

Wonder Woman - When a pilot crashes and tells of conflict in the outside world, Diana, an Amazonian warrior in training, leaves home to fight a war, discovering her full powers and true destiny.