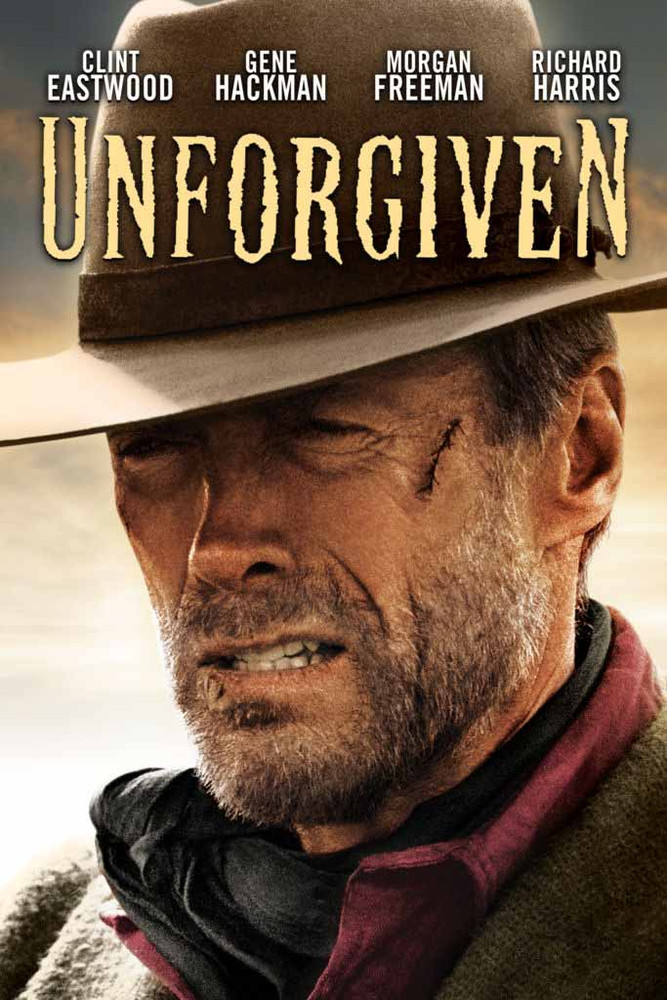 William Munny, a widower with two children, is a retired gunfighter now trying to make a living as a hog farmer. When a young man called the Scofield Kid shows up and asks Munny to join him in tracking down and killing two men who attacked a prostitute, Munny and his partner Ned reluctantly agree to the plan. They arrive in Big Whiskey to discover that the sheriff, Little Bill, is not happy that outsiders are coming to town to try to get the reward money. Little Bill beats Munny badly, and the prostitutes and Ned take care of him. After he recovers, the three men go off in search of the woman's attacker.