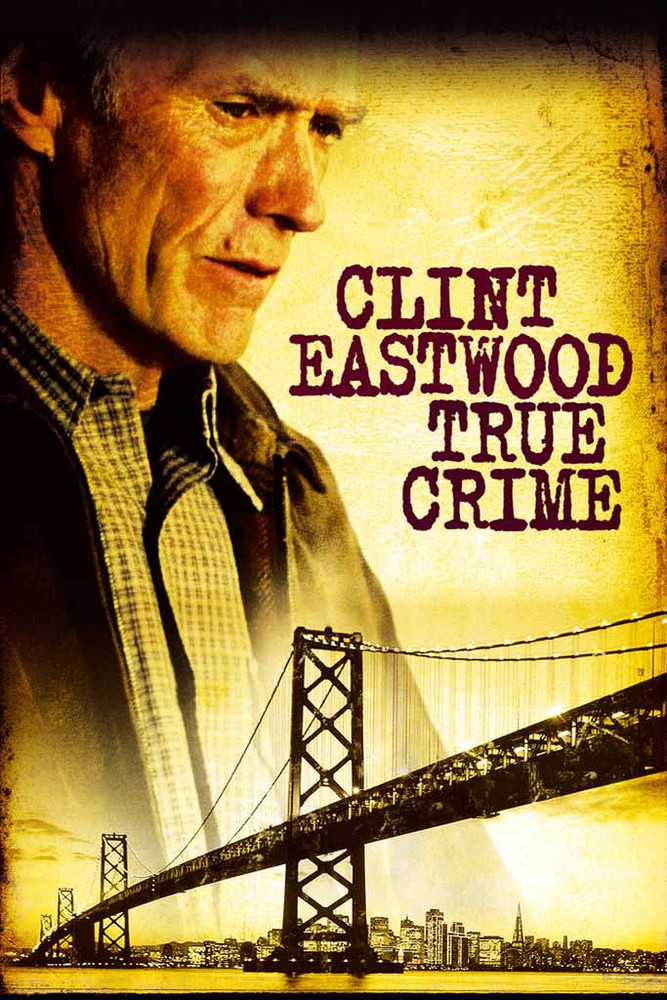 At the last minute, troubled journalist Steve Everett is assigned to report on the execution of Frank Beechum. As he investigates the facts behind the case, he begins to suspect that the condemned man is actually innocent. Everett digs deeper and discovers that a third man was on the scene of the murder. As Everett's personal life falls apart, the media remains absolutely convinced of Beechum's guilt. With time running out, Everett must find the mysterious third man and convince the governor to halt Beechum's execution.