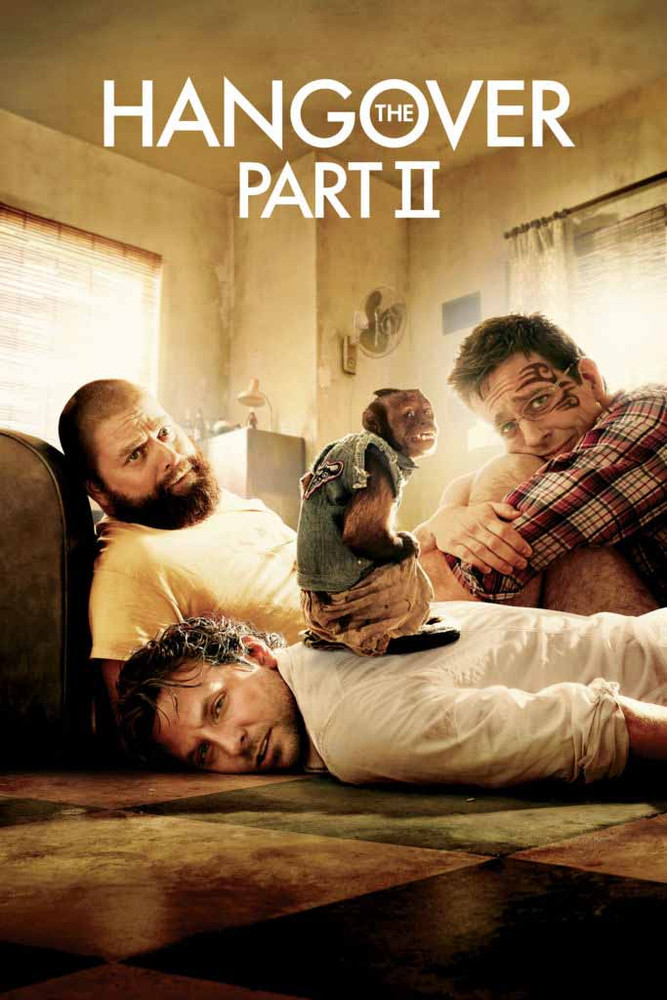 Phil, Stu, Alan, and Doug are headed to Thailand for Stu’s wedding. Stu had a nice, quiet brunch planned for his bachelor party. He wants nothing to do with the craziness that the last bachelor party entailed. However, things don’t work out the way he has planned. They guys wake up in a hotel in the middle of Bangkok and have no memory of the night before. The group sets out to discover what happened to them the night before and find Stu’s future brother-in-law, who was apparently lost at some point during the night. Just like the first movie, they retrace their steps. Phil, Stu, Alan, and Doug must find him and be back in time for the wedding before it is too late.